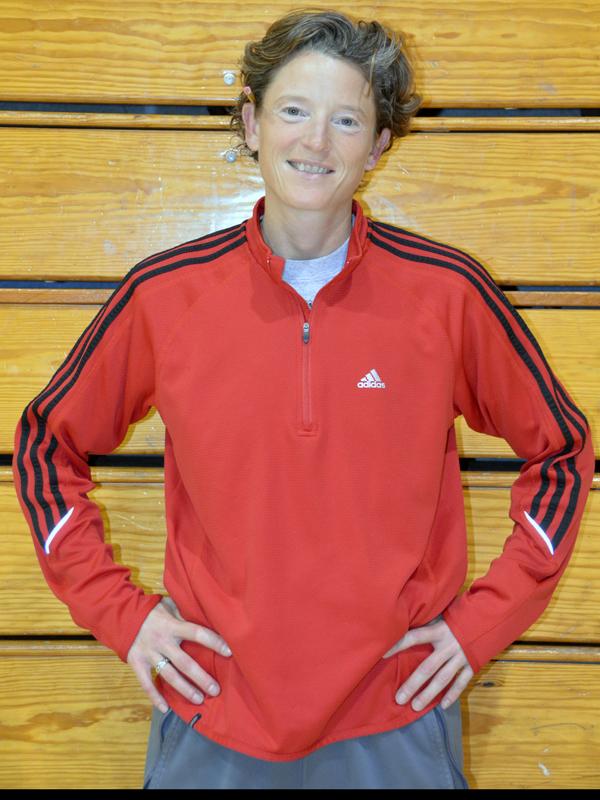 Before she had taken her position as a teacher at Cenral, Janelle Marconi, P.E. and Health teacher, worked alongside other writers and actors in Second City. Marconi said that she had first participated in Second City when she heard about classes being offered through a friend.

After taking classes for a year, Marconi said that she had to audition in order to stay in Second City for a second year. “(The second year) was a little more intense in really understanding how a scene works and really being able to contribute to it,” Marconi said. Whereas her first year was more focused on the basics, Marconi said that her second year involved putting skits into “Saturday Night Live” format.  During her second year, she also began doing improv shows for friends and family.

Marconi said that although the career path was not for her, she used her experience with Second City when picking her new career: teaching.  “I have always loved teaching, but I never went into it. It was then when I was like ‘Why can’t I incorporate those two things together?’”

“[The experience] helps me get outside of my comfort zone. It’s helped me come into this world of teaching,” Marconi said.