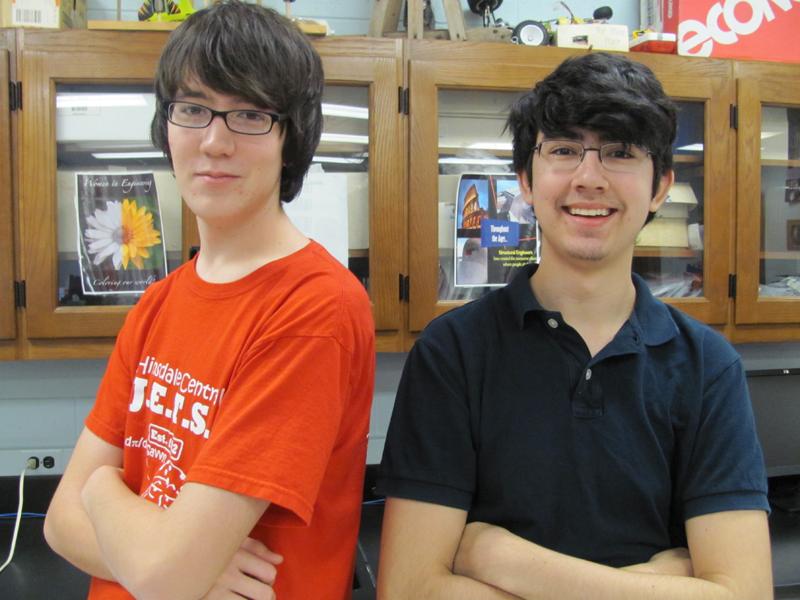 Film Club, the student organization devoted to studying cinema, is now reflecting on its recent study of famed director Christopher Nolan and his films, which include “The Prestige,” “Inception,” and “Memento.”

“Nolan has a very distinctive style. His films, though focusing on different subjects, maintain an underlying tone and attitude towards life, challenges, and film-making in general.,” said Christopher Merchantz, co-founder.

However, for the members of Film Club, watching movies is about more than entertainment. The organization has informal discussions throughout the movies which address stylistic choices, cinematography, and how the director’s own talent can help them improve their own work. The club also works with members to produce.

“Our main focus is on film examination, where we pick a director or specific movie to watch and talk about it in the club. We’ll talk about everything from a film’s content to its cinematography, learning about film and enjoying ourselves in the process. Sometimes, we even dabble in making short films ourselves,” Lucas Mayer said.

The organization has had an impact on many members who seek to analyze films beyond mere entertainment value. For such students, the value of studying famous director’s like Chris Nolan comes from the emphasis on film-making itself.

“Film club allows me a hands on look at the making and the directing of films,” said member Andrew Borg.

Each meeting is begun with a “starter that is meant to begin the discussion of a director’s work. These can range from simple questions to complex stylistic discussions.

“The starter is discussion prompt meant to get discussion going from the get-go. Like, “What is an example of a film that uses long shots very effectively?” and so forth,” Mayer said.

Christopher Merchantz notes that the club has a foundation in sharing the art of film-making with others.

“Film Club has grown out of our passion for film, and the untapped resources the school possesses. Lucas and I founded it at the end of our sophomore year as a way of spreading our passion with and to open up the school’s resources to others.”