Panic! at the Disco mixes it up with ‘Too Weird to Live, Too Rare to Die’ 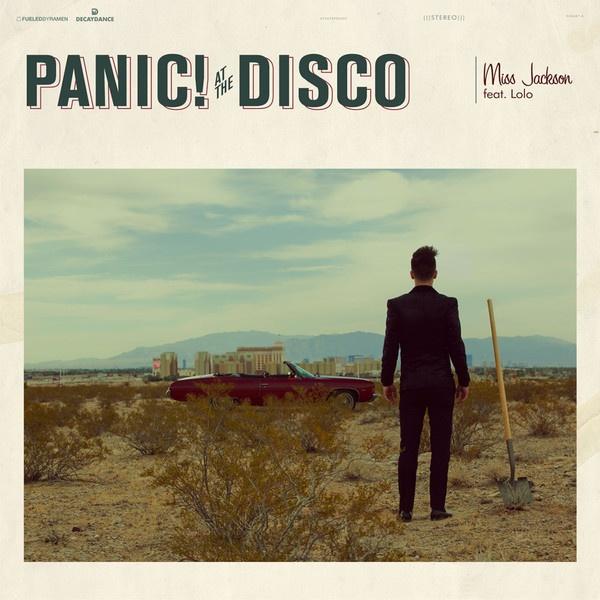 Panic at the Disco – Too Weird to Live, Too Rare to Die

In the band’s newest album “Too Weird to Live, Too Rare To Die,” Panic! at the Disco deviates from the rest of its albums with the usage of a synth and electric drum, typically the tools of pop and dance music, but it still resonates with its listeners.Panic’s earlier albums have dipped in a variety of genres from Beatles-esque folk to alternative rock, but it’s never been this dramatic.

The album’s opener “This is Gospel,” relies on Brendon Urie’s vocal power and the constant drums to set the melancholy, desperate mood of the song. “Miss Jackson” pretends to be a shallow piece with its catchy beat and frequent use of synthesizers, but it directly hits the theme of the anxiety that makes up the conflict of the album.

The mood of the album goes down here from here as the beats get faster and the lyrics weaker in Vegas Lights. It almost collapses in “Girl That You Love,” which I just forced myself to listen to. Everything in that song was synthesized or repetitive to the point where I almost skipped the song, and I started to wonder whether the opening songs were really the best of the album. And then, “Nicotine” came on.

“Nicotine” is the band’s biggest throwback to their last album Vices and Virtues but with a heavier beat and a catchier tune that makes the entire album worth it. The next song, “Girls/Girls/Boys” deploys the best of Urie’s vocal power, but soon the album regresses back into the pop, repetitive tunes that echo the album’s themes of confusion and loss in Vegas. Far Too Young To Die is Urie’s final cry until the electric drum beat takes over the penultimate songs, and you find yourself trying to separate the songs from one another.

The end of the album ends succinctly in “The End of All Things” in the exact opposite fashion it began: quietly, with a piano playing in the background. Urie makes no great declarations at the end, but sings softly above the delicate piano piece with the restraint lacking at the beginning.

It’s an ending as powerful as it’s beginning, and it brings Panic’s fourth album to a close. I would keep “Nicotine” and “Girls/Girls/Boys” on my iPod as singles, and listen to the rest of the album together. I would highly recommend this album in spite of its weak spots because of the strength of the tracks that do shine.