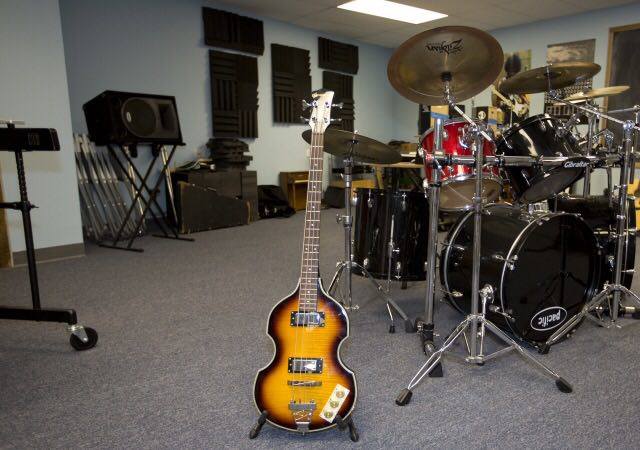 Some students spend time after school at sports practice, others dedicate themselves to homework. However Blair Wilder, senior, has found her own passion to work on outside of the walls of school: writing and recording her own music.

Just like most extra-curricular activities out there, Wilder has been passionate about this focus for years. “I started taking piano lessons when I was really young,” she explained. The focus on the musical side of life only strengthened as the years progressed. When in middle school, she picked up five other instruments. When entering high school, she began the process of writing her own material. 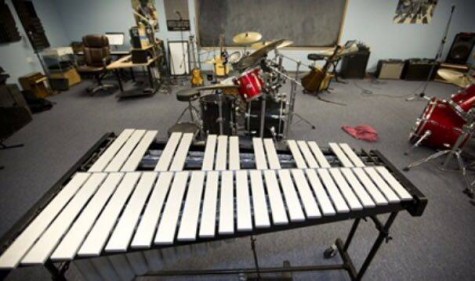 When asked about musical inspiration, Wilder began to laugh. “I have one, but no one knows who he is. His name’s Tyler Ward.”

Ward, a Youtube sensation, posts videos of himself performing many acoustic pieces. While Wilder finds the process of labeling her music with one genre difficult, she would align herself with the acoustic style of her idol. “I’d say it’s singer-song writer, more acoustic sounding.”

Amidst the other responsibilities of high school, such as academics and social functions, Wilder has somehow managed to balance her music with her other focuses. “I usually practice about eight hours a week. I work on music from home and I attend a music studio for three hours on the weekend.” During these time periods, she dedicates herself to not only singing, but some other aspects of the music process. “[The song writing process] depends. Every song is different. There are some that have been in the process of being written for a month, and then there are sometimes, like just the other day I was driving home from work and I had to pull over to a gas station because I had an idea and I wrote it in like, twenty minutes.”

“I love music and it’s such a big part of my life but it’s not something I share with a lot of people. People don’t really hear my stuff very often.” Blair explained when asked about how music would play a part in her future. However, for the time being, Wilder continues to spend time enjoying the creative outlet which music provides for her.