The NBA lockout: end it 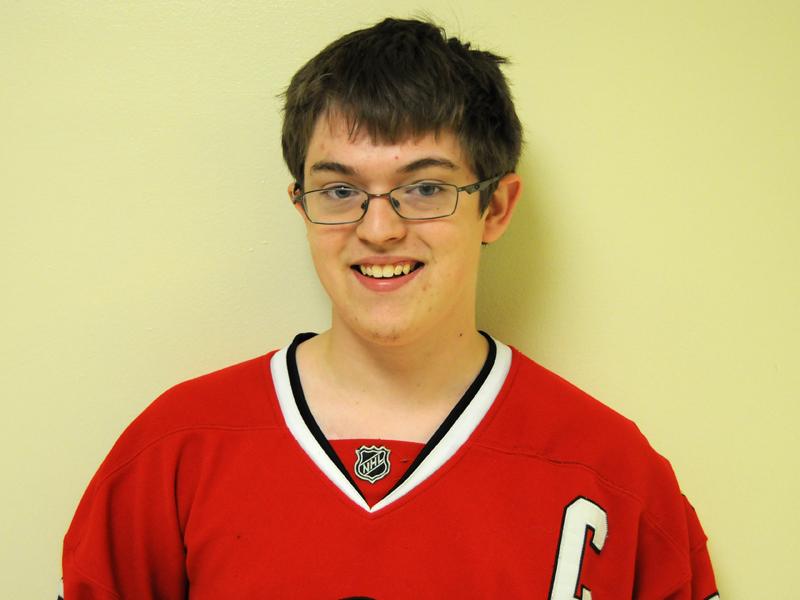 The NBA lockout makes no sense. With most lockouts, the league itself is unhealthy as occurred with the NHL lockout of 2004. In those cases, no one is making any money, and they need to fix the system to rectify this. In other cases, such as the NFL lockout, both sides are making money; they just want different proportions.

Despite rising TV ratings, team values, and extreme excitement for what the league has to offer, they are still losing money. Now, not everyone is losing money, but the bottom third or two thirds of the league is losing money. Not even losing it, they are hemorrhaging it. The players claim that it is the result of poor management by the owners. This is true, but it is also true that the players get 57 percent of every dollar the league makes. It’s hard to turn a profit with only 43 percent of every dollar.

Labor in sports is a tricky subject to think about. It makes a bunch of money (billions with a b) and thus is pretty contentious when it has to be decided how that money is split. The players feel that they are doing all the work, and no one is paying to see an owner. The owners feel that they are incurring all the risk, and if the team loses money, the players don’t feel it,
the owners do. Both sides are correct, and thus the only split that makes sense is as close to 50-50 as possible. And yet here we sit with two weeks already gone, more cancellations imminent, no deal in place.

This is the best the league has been in over a decade. I have never in my sports-watching life wanted to see the NBA more than I did last year. I remember coming home from spring break, just turning on TNT at 9:50 p.m., and being enthralled in a game between the Warriors and the Thunder. I have no personal investment in these teams, and the Warriors were out of the playoffs at that point, yet I couldn’t turn it off. That is how entertaining the league is, I just want to watch NBA basketball, and I don’t care who plays.

Every day they wait, they damage their league a bit more, and with every passing moment, it becomes harder to repair.