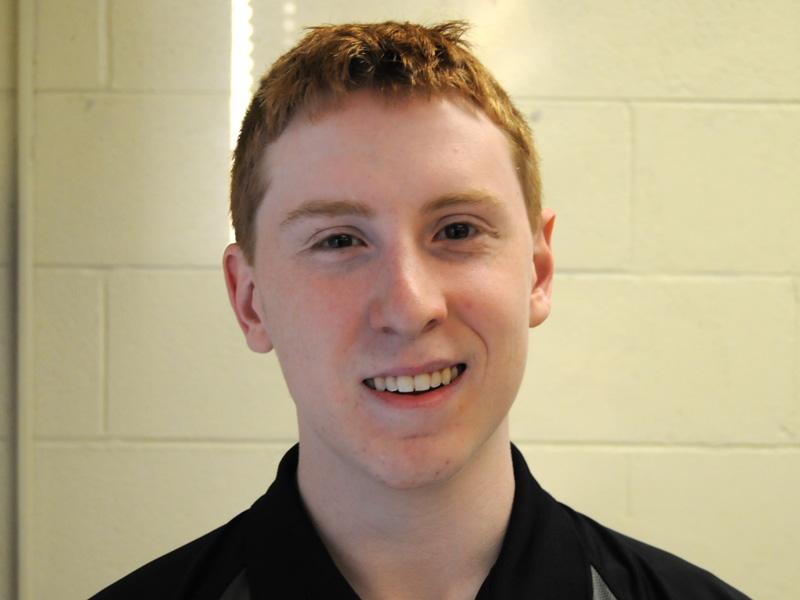 A few weeks ago, I wrote a column about why the Bears were struggling on offense, which boiled down to the fact that Matt Forte wasn’t getting the ball. Well, the Bears’ offensive coaches must have stumbled upon that column because Matt Forte finally started getting the ball, and has responded with over 800 yards this season. The most impressive thing about this is that Forte is being paid less than most of the running backs he is currently outrushing. The rookie deal that he signed upon being drafted by the Bears in 2008 has him making a mere $555,000 in base salary. This has him below Chris Johnson, Adrian Peterson, and many other elite backs in the game today.

The comparison to Johnson is the most interesting in my opinion, because instead of playing his tail off for a new contract like Forte is currently doing, he acted like he already deserved it. For this reason, Johnson held out of training camp up until almost the beginning of the season to secure a new deal. In the end, Johnson got his deal, but missed out on valuable time in camp that could have helped him improve on the measly 496 yards and two touchdowns on 148 carries he has accumulated this year. Although the Titans didn’t initially concede to Johnson when he held out of camp, the 6-year, $56 million deal he ended up getting right before the season is exactly the type of situation Forte wants to be in right now.

The difference between Forte and Johnson is that Forte is doing things the right way, and not getting rewarded, and players around the league have to be noticing. Bears’ GM Jerry Angelo doesn’t realize the message he is sending to the rest of his team and the rest of the league that hard work, dedication, and being a good teammate doesn’t mean you will get a bigger payday. Whether his camp or Forte’s is slowing down negotiations, this deal needs to get done.

The tricky part about contract negotiations with running backs is that the average NFL player’s career lasts about three years. For running backs, this can be even lower. Running head first into defenders 30 times a game for an entire season can take a toll on them, which is why many backs like Johnson are paid on their body of work, which for him includes the fifth highest rushing total in the regular season in NFL history. Forte has produced as well, rushing for over 4,000 yards and 21 touchdowns for his career.

Although Forte denies that his contract is distracting him on the field, it would be beneficial for the entire Bears organization to lock down one of their best players. With Jay Cutler going down for at least a couple weeks with a thumb injury, the offense needs to ensure that they have their other playmakers ready to make a postseason run.