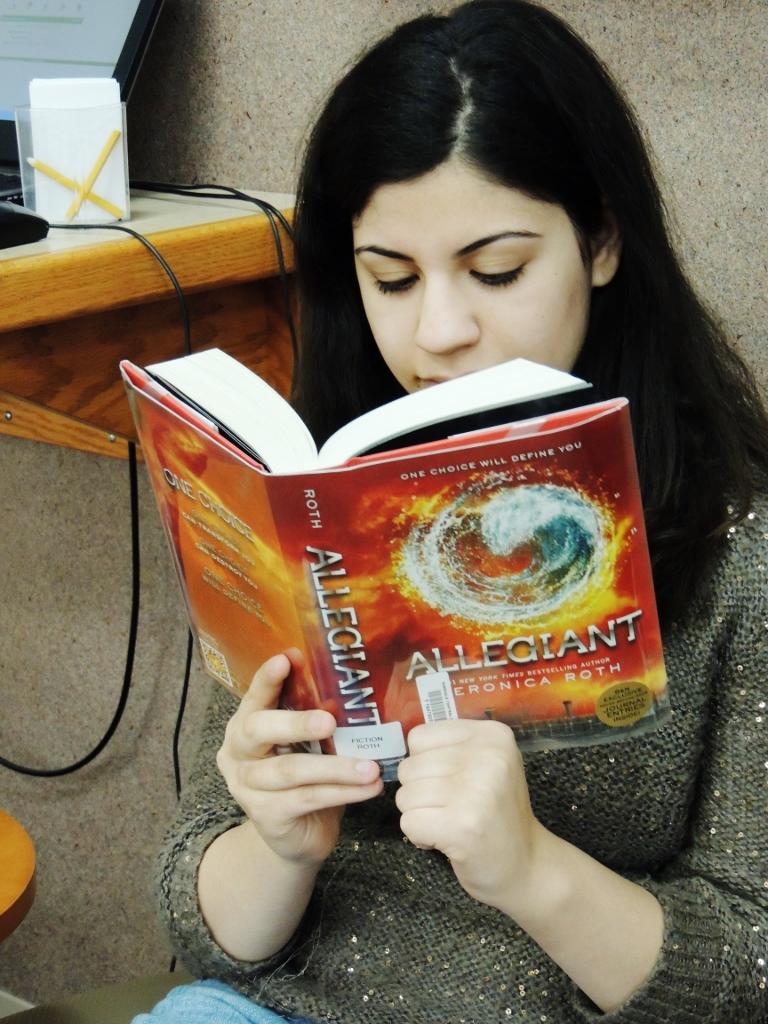 Allegiant is the second best best-selling book on Amazon, but it’s only averaging two star ratings. Why? The reason is simple: the ending of Allegiant by Veronica Roth is a shocker beyond shockers. People who know the author well won’t be too surprised, but people who are faithfully invested in the characters…well…they may not be satisfied. Allegiant is a fast-paced but ultimately tragic, disappointing piece.

I’ll admit that Allegiant is time-consuming and addicting. When you’re reading it, you want to know more. However, at the end, I wasn’t impressed. My friends love the characters, but I don’t feel the same way. Tobias, Christina, and Peter are seriously developed in this book, but the protagonist Tris doesn’t receive that luxury. Roth tries to thrust the position of the Christ figure on her back, and it doesn’t work.

Allegiant has more deaths, conspiracies, and unveiled secrets than the last two books. To be fair, Roth does stay true to her original vision of a utopian world turned dystopian by factions (literal and nonliteral), but after a while, the constant betrayal and corruption gets fairly predictable. However, the topics of war, corruption and needless death are the most true to reality. The background of the entire series is explained but not enough to really sate your curiosity.

Roth’s writing is direct, and everything seen is told with the same amount of brevity. Both the main characters, Tobias and Tris, switch telling the narrative between chapters, but their voices are so similar that, as a reader, I had a hard time figuring out who was narrating.

As for Tobias and Tris’s relationship, there are a few key developments. They have their first real fight, first almost breakup, and first makeup. Their romance isn’t convincing for me not because the characters are not interesting in their own right, but we never really see them as they are. We never get to really see what Tris and Tobias love about each other. The characters tell us over and over again what they see, but the readers never get to make the judgment calls for themselves.  We’re stuck in the limited perspective of love-birds, which is annoying at best.

All in all? The ending does not justify reading the series if you haven’t done so already, but if you have already started, you might as well finish. Just be wary; you might not like the ending.