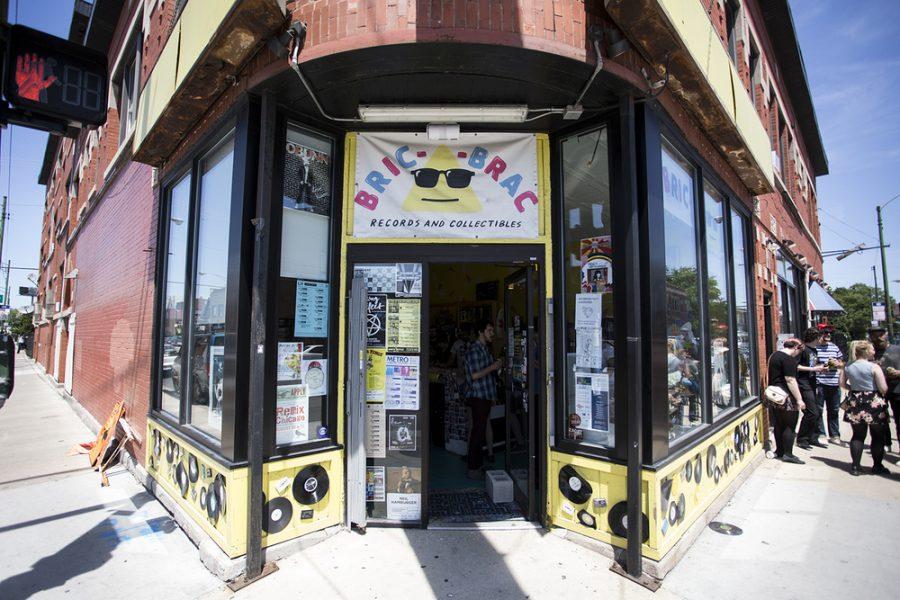 Central students celebrated the success of independent record stores on April 16, 2016, better known as record store day. The annual holiday started in 2007 and has grown in popularity since.

Music connoisseurs of all times gathered to celebrate this holiday at record shops throughout the city and the suburbs. Central senior Nicole Murphy went to Bric-a-Brac Records in Logan Square, Chicago. Murphy bought “Wild Onion” record by Twin Peaks and “Pizza Underground” on tape.

“I love going to record shops and being able to give money not only to the small shops, but also to the local bands they work with,” Murphy said.

For many people, record stores are not only a place to find great vinyls, but a place to meet people who are just as into the music as others.