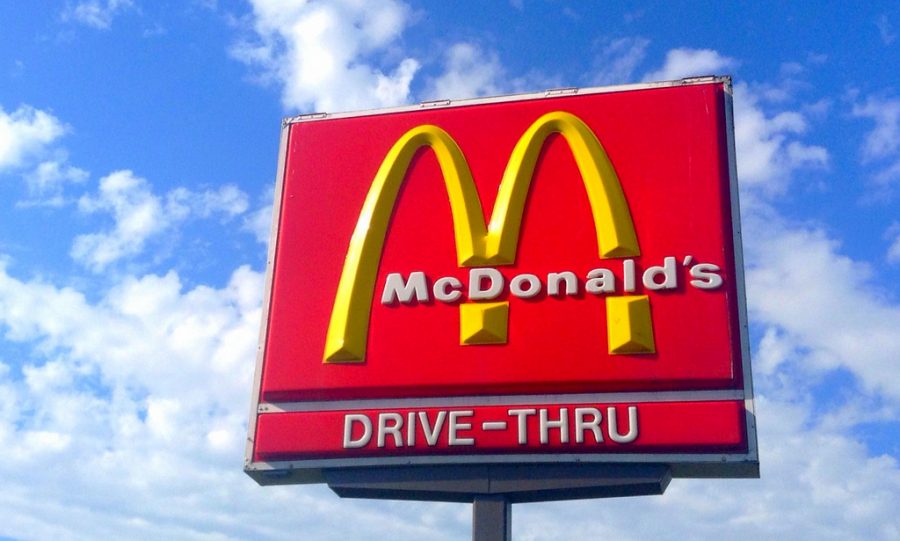 I am truly shocked upon the fact that Americans are foolish enough to consume the delicious and mouthwatering fast food provided by your company. As known by many, the average McDonald’s meal contains virtually zero percent sodium,  fat, or sugar.  Low in calories, a McDonald’s meal provides extremely high nutritional value, vitamins and minerals. Compared to the natural home cooked food, fast food is the better option because according to studies in the U.S, the excess calories from natural food may lead to obesity, and obesity increases the risks for respiratory problems, such as asthma and shortness of breath. On top of that, the lack of exercises from children across America are also a contribution towards this problematic situation.

There’s no question that McDonald’s is one the biggest fast food chain company in the world. With more than 35,000 restaurants worldwide and serving 68 million customer each day, people are certainly a few miles away from the restaurant itself.  With convenient locations and speedy production being the driving factors, there’s no reason from stopping people going into the drive-through for breakfast or dinner. And because of this, most people have forgotten about the poor nutritional values that these food provides. An example would be the Big Breakfast with Hotcakes. With 5 grams over the daily recommended saturated fat allowance, this meal contains enough calories to cover breakfast, lunch, and dinner.  Another great example would be the iconic dessert at McDonald’s- the McFlurry. By standard, the FDA recommends no more than 50 grams of added sugar per day, and this sweet ice cream base topped with oreo or M&Ms contains a whopping 86 grams of sugar, almost double the amount of the recommendation and contains as much sugar as seven McDonald’s Apple Pies.

Personally, I believe that the government should intervene in the company’s production of food. As a kid, I craved to go to McDonald’s because of the attractions from the kids meal, toys and french fries. As I grew older, I realized how disgusting the food was, considering the excess fat and sodium contained in the food. I would rather consume rotten tuna or spoiled milk to be honest, and trust me, I would never lie about anything like this. The fattening, sugary and high sodium monstrosities are sickening, and every time when I touch the grease on the fast food, I feel like throwing up and cleaning out my stomach.  To me, I really don’t understand why people are ingesting the food produced by McDonald’s in their bodies, because they might as well just straight up drink the fat and consume the sugar and salt separately, as the burgers itself have no nutritional value.

Despite the bad rap for McDonald, it is actually possible to eat healthy at that restaurant. Unfortunately, you would basically have to take out every possible meal on the menu for that the happen, except for maybe a plain McDonald’s Chicken sandwich. If one is fortunate enough to find themselves at McDonald’s , be sure to stay away from those disgusting and unhealthy “happy” meals provided by the deceiving and perfidious company itself.