Dear friends I pass in the hallways, 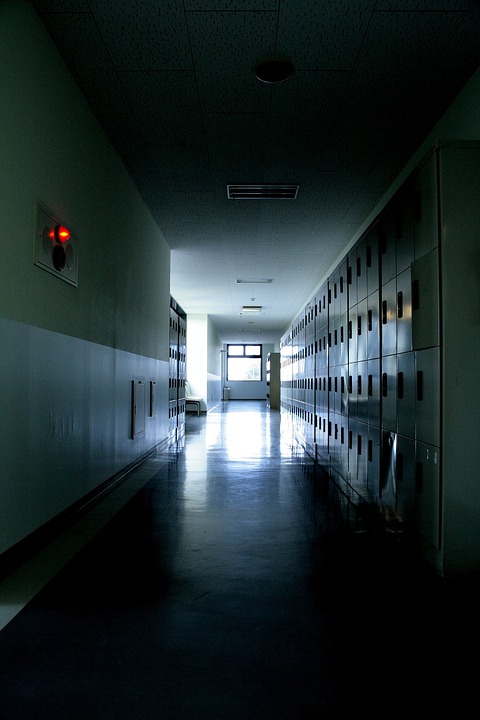 Dear friends I pass in the hall,

I will never forget the one day I passed a classmate of mine in the hallway, not expecting to greet each other, she smiled at me and gave me the warmest hello. I appreciate this kind of behavior so much, and it made me realize that this was such a rare interaction. To those of you I’ve have had classes together since kindergarten and don’t say anything when, I want to thank you.  Thank you for passing me and not acknowledging my existence; I look at you waiting for to say hello, but the opportunity never presents itself.  Thank you for going out of your way to look me in the eye then look away as if we have never met. When us old friends pass each other by and just walk by each other as if we don’t know each other’s secrets and habits, it truly warms my heart.  I just want to know what is so hard about saying hi to someone? Why do you feel the need to walk by someone and act as if you’ve never met? Is it really that difficult to be friendly to someone you have grown up with. I get wanting some time for yourself in the hallway, but when you go out of your way to avoid me, it hurts.  I personally like to take my passing period to gather my thoughts and have some time to myself, but when I see someone who I know well enough to be friendly with, I value taking the time to be nice to them, to say hi.

I wonder if people have always had such a lack of communication skills or if I have cellular devices to blame. The amount of times I pass someone I know and they look at their phones to avoid eye contact with me cannot be counted.  I will admit, I am guilty of using my phone as an escape from uncomfortable situations, but it is not healthy. Everyone, including myself, needs to learn that feeling uncomfortable isn’t the end of the world. When a teacher leaves my class with extra time in the period, I look around and see everyone engaging in their cell phones instead of engaging with the people around them . I feel disappointed. Is it really that hard to make conversation with the people around you for those last 5 minutes of class? I think about how different everything must have been in class when people didn’t have cell phones by their side constantly; in their life outside of school, too. How crazy is it that they were actually able to make conversation with someone sitting next to them.

Lack of communication is a crucial flaw of our generation. The fact that someone who I see almost every weekend feels the need to either look the other way or look down on their phone is saddening and embarrassing. I’m not asking for a celebration or anything of that nature. A simple smile or wave would cut it. I pass far too many people each day who I feel I should share an encounter with, but I never do because of the huge lack of ability to communicate with others face to face. The hallway would be much more entertaining and welcoming if there were people to engage in while you are having a five minute break from class.