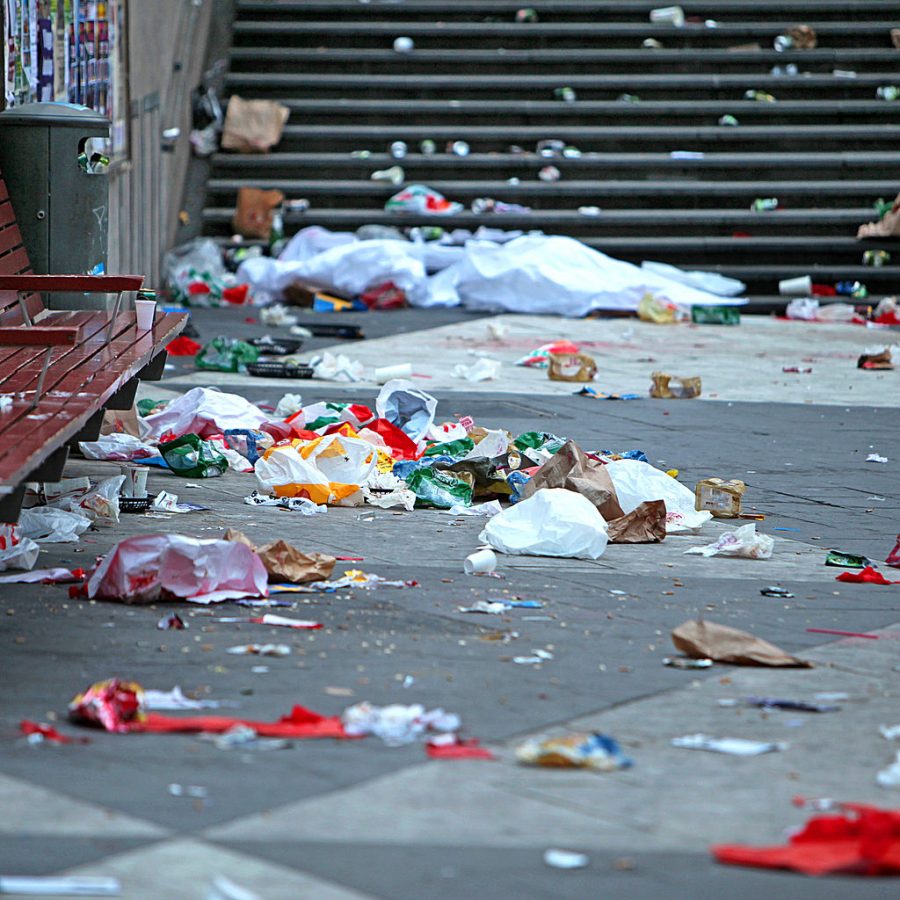 Thank you for being such a great help to our earth! I for one love being outdoors and fishing. So last summer on a beautiful day I decided to go fishing. I went to the local park which has two ponds. Upon arriving I saw soda cans, plastic grocery bags, and other pieces of old snack wrappers lying around.

I was marveled by the beautiful scene as the garbage reflected off the glistening water. I almost shed a tear in the aw of the wonderful sight. That day was fairly slow for fishing, maybe I caught a fish or two. I had been there for about two hours, So I decided to wrap it up. On the last cast, I threw my lure into the middle of the pond, right and started to reel in slowly. I Felt a tug! My heart sank as I pulled this so called fish in.  At first I felt some fight and thought big catfish, but that fight turned to dead weight. My initial reaction was that I had hooked on to a large piece seaweed, which happens fairly often. Oh was I in for a surprise! I pulled my my catch to the shore. A LARGE BLACK INDUSTRIAL GARBAGE BAG! Who would’ve thought. It measured out to be forty-six inches long and stated on the bag that it could hold up to forty-five gallons of garbage! Unfortunately the bag was empty when I pulled it up. So who knows, maybe the garbage contents of the bag got released into the water.

Once again to the litterers who created that wonderful experience for me on that picturesque summer day, thank you very much. I would also like to thank you guys for the being a huge support to jeopardizing the future of our planet’s nature and environment. If it wasn’t for the people like you, we wouldn’t have rivers of garbage, or birds with plastic stuck around their necks.

I would like to especially note that it is my favorite thing when I see garbage laying on the ground within steps of a garbage can. d him would run out in the woods or go to forest preserves and see places never touched by man and no garbage on the ground. Now today I am lucky if I don’t see a old Doritos bag or 7up  can on every other step I take.

I want my children and grandchildren to enjoy the environment as past generations have before. So I ask that you guys take a small fraction of your time and energy to throw your garbage out in a garbage can, where it belongs. You could even be the better person and pick up other people’s garbage and throw it out in a can. Trust me, I’ve been it doesn’t bother me whatsoever. Also, just like sneezing, it feels really good after you’ve picked up thrown garbage into the a garbage can.