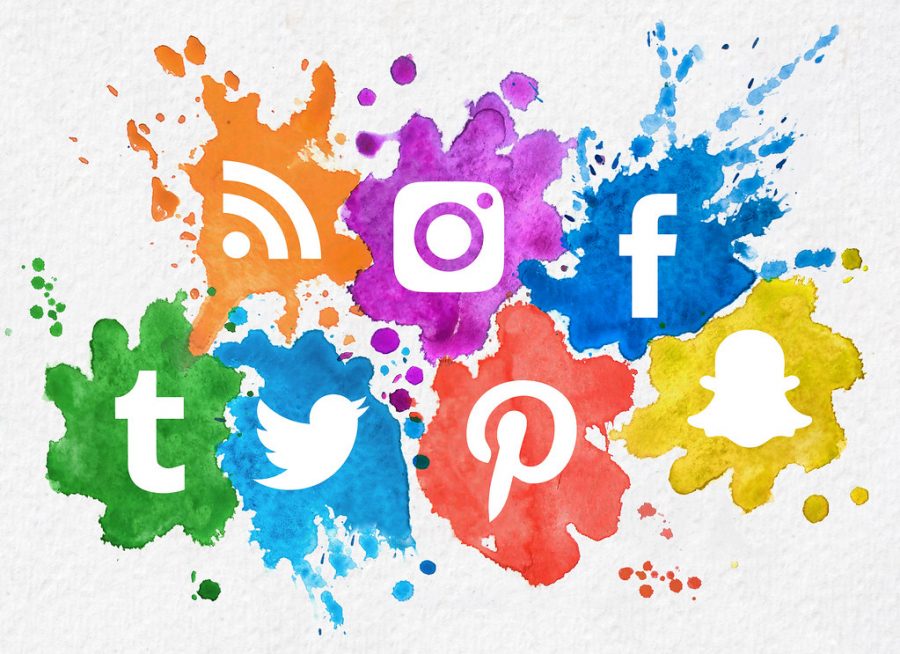 Why can’t you be kind? It’s not that hard. Writing passionate, uplifting feedback to social platforms. You are not entitled to thinking you “have to” comment those hatred words. Roughly 71% of social media comments/reactions on social media are negative ones. That means that 71% of people are going out of their way and projecting their negative beliefs onto others forms of expression. Now I don’t find this percentage surprising, but I do find it upsetting that it will probably keep rising if these negative comments don’t stop being published.

Instead maybe these influencers can find another hobby. Maybe the struggle with your own self confidence brings you down, but let’s not express it on a positive outlet society uses. Suppose instead of projecting your self hate on a random form of social media, and use a healthy way of expression. Maybe journaling? Knitting? Maybe none of the above but find something better to do than express your negativity on social platforms. After all, almost all social platforms have flaws, but it’s the negative comment influence that’s wrecking social media in one big swoop.

Many social media sites don’t have regulations or restrictions of what comment can or can’t be posted. This is the loophole these negative commenters use. In short, sucking the fun, and safety social media used to have like a leech sucking the blood from their prey to gain more energy to keep this cycle going on rapid repeat. A never ending cycle.

Usually these commenters are called trolls, and ,”not the cute little Trolls with big hair who sing and dance in the movies”(BluLeadz). Instead they are those rude people that thrive off of putting other people and businesses down. So we”ll call them trolls. Whose comments are as ugly and and as memorable as seeing a troll in real life. Some people may see social media as a form of escape or entertainment their life contracts them from. Leaving them sad and more separated from their community. Not only are these trolls drawing more attention to their post, but they’re also creating a link to other trolls. Where one comment, turns into 100, which turns into 1,000, and so on and so forth. Word travels like a wildfire. Quick and Easy. Making it nearly impossible to trace back where it all started.

With these comments comes the hidden face behind the screen. Hidden behind the scenes of their large computers, iphones, or even ipads. Behind these screen names are real people, with real emotions, who are struggling to see the positives and goodness in other people’s lives. Their sense of empathy is not easily found in them. Seeing the good and positivity in people may not be easy to fit in a specific routine, but it should be easier compared to taking the time to write a hate comment.