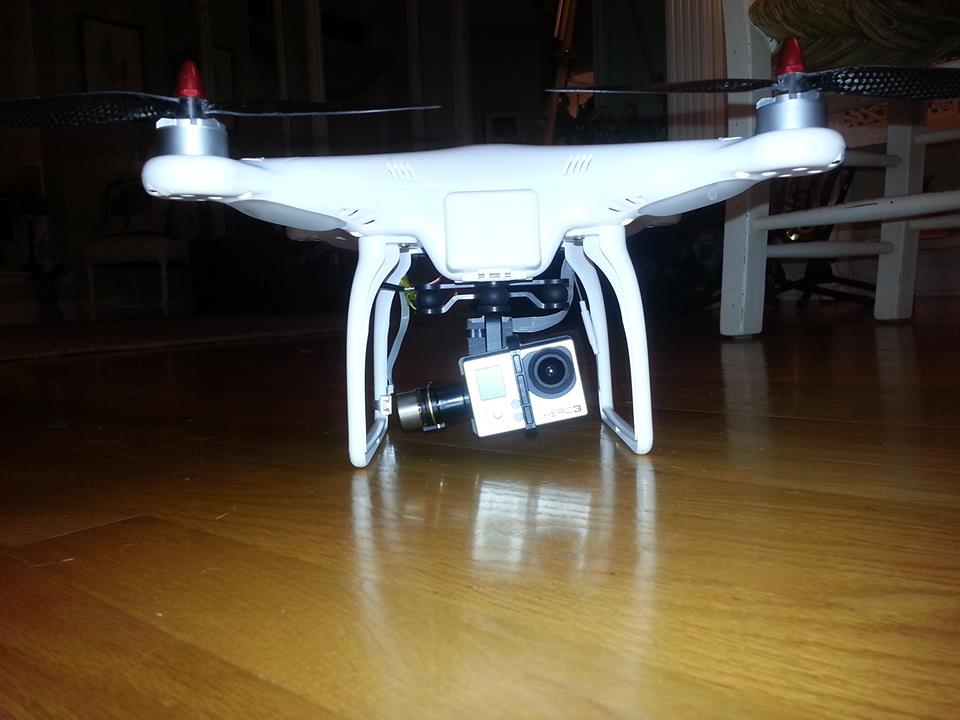 Senior James Benak has turned his childhood hobby of RC planes into a lucrative local business of taking video footage with his drone.

“I actually have been flying this [RC planes] for a long time. I thought I could really make some money on this [by buying] a drone and then [doing] photographs for real estate,” Benak said.

What started off as photographing real estate, turned into something more on Saturday in Central’s Homecoming football game against Lyons Township.

“I was watching the feed and thought this is where they could use my drone. I thought that was [a] pretty good idea. I talked to people at the broadcast club. The announcers were Aria Darbandi and Emmett Scully,” Benak said.

The drone could be seen buzzing over the field during the Devils 35-14 loss to the Lyons. Online, the drone provided a live feed that the announcers could switch to at any time. The only limiting factor is its 10 minute battery life.

“We had Nkemjika Nwosu changing out the batteries. We will bring it down at about nine [minutes],” Benak said.

The little drone has been making Benak money through sponsorships. “I went to Cafe La Fortuna which is a coffee house in Hinsdale. I asked them if they wanted to sponsor this. They said [they would] do it. They wrote me a check for it,” Benak said.

The business doesn’t just end when the game does. “They want me to bring the drone in the day after the game and show the feed from the drones in the TVs in there as well,” Benak said.

Looking forward, Benak is looking to keep his business, Sky Eye, in real estate and broadcasting in addition to expanding into golf courses, ski resorts, and possibly police and fire for emergency situations.