Istvan awarded for athletics and academics 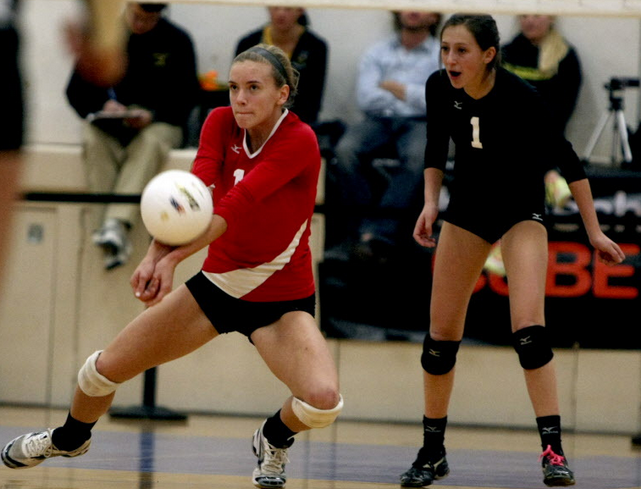 Brooke Istvan, senior, is more than familiar with winning awards.

Istvan, a volleyball player, has been recognized on multiple occasions as an all-academic athlete while also leading her club volleyball team to the top. Her club, Sports Performance, has won nationals both years that she competed on their teams.

“As a team, we worked really hard to accomplish those things,” Istvan said. “My club is insane—we practice all the time.”

On top of winning nationals as a club, Istvan won a multitude of individual awards, too.

“I’ve won [the AAU All-American] award last year and the year before,” Istvan said. “My coach knew I was really smart, and she decided to nominate one person for it. It’s based on grades and test scores and honors and awards.”

Istvan’s work ethic on and off the volleyball court has earned her a scholarship to play at Harvard University this fall. She has balanced her academics and volleyball skills her whole life.

“I was an All-American just for volleyball, and I think three people from the winning team get it,” Istvan said. “It’s basically just like an application.”

Despite the number of awards Istvan has been honored with as an individual, she sees her team awards as the most important.

“Nothing beats actually winning that national championship game and getting to stand up on the platform with my team and our trophy,” Istvan said. “I’ve been lucky enough to do that for two years in a row.”