Students jet off over winter break 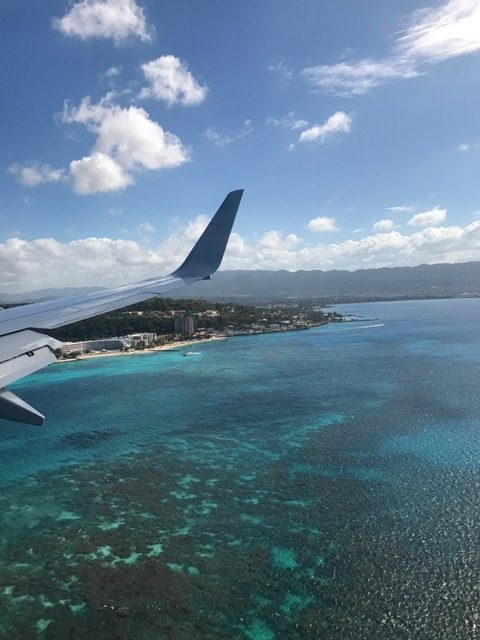 Many students traveled to warm locations over winter break.

Stepping off the plane, you are greeted with the warmth of the sun beating down and the gentle breeze as the wind drifts through the palm trees. As you look around, you are grateful for the opportunity to be traveling because sensations like these cannot be found in Chicago during the wintertime.

This recently was the case for many students and faculty members, since winter break took place as soon as finals were over from Friday, Dec. 22 to Tuesday, Jan. 9. Although some students had a staycation and did not go anywhere over the break, many students traveled far and wide during the 18 days off of school.

“I went to Cabo San Lucas in Mexico over winter break,” said Kaden Brennan, sophomore. “It was hot there, and my favorite part was probably getting to go to the beach.”

With the temperature dropping to the negatives in Illinois, many sought to escape to warmer weather.

“I went to Cancún and a couple different cities in Mexico,” said Ms. Maura Langevin, Spanish teacher. “I booked my flight two days before I left because I really wanted to go somewhere warm, and I was going to go to Florida, but plans kind of changed, and I looked online and found a pretty cheap flight.”

However, there were also those who traveled to colder locations.

“I went to Park City, Utah and went skiing with my family for four days,” said Kate Magnesen, junior. “Even though it was cold there, it was still warmer than it was here.”

Whether students and faculty traveled or stayed home, they took the time off to recover from finals and a hectic first semester.

“My favorite part was just relaxing,” Ms. Langevin said. “The sun was great; it was 70 degrees so it was just really great getting that Vitamin D in.”

With it currently being the second week back from break, students are beginning to adjust back to the school routine after not having classes for more than two weeks. The next break that students and faculty can look forward to is spring break, which is Friday, Mar. 23 to Monday, Apr. 2.