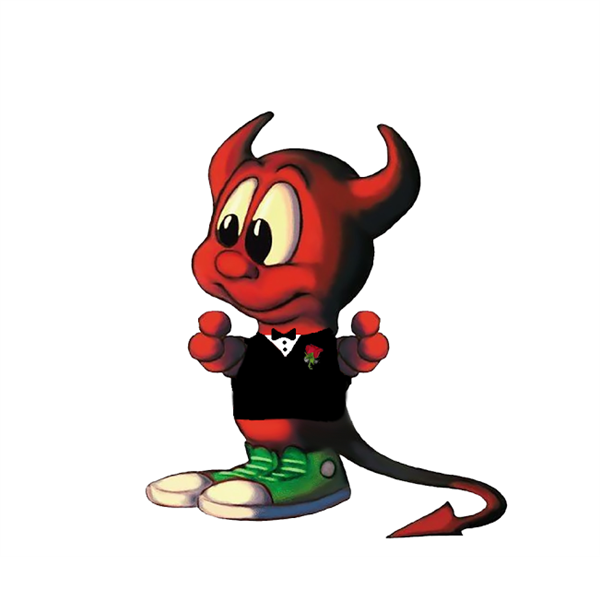 Established in 1879, the school has always worn the red and white, but when did the Red Devil mascot appear, and do most students and faculty like it?

A quick search to Wikipedia reveals that resident William Robbins built the original school, and during 1930, a new building for the school needed to be built for the expanding population. The community had a plan to move the school to where the school is currently, but was postponed due to World War II and the Great Depression. The construction was eventually finished in 1948. Originally Hinsdale Central High School did not have the “central” in its name, and was called Hinsdale High School. In 1960, the school named changed with the addition of Hinsdale South High School, with plans to have a Hinsdale North High School to be built in Oak Brook, however a developer bought the land when it appeared unnecessary to build a third school in the district.

Given the school’s reputation, a great number of alumni send their children to the school. The sports teams have had much success, leaving many proud to call themselves Red Devils.

Taylor plays soccer and said he likes the mascot and is proud to be a Red Devil. Like most students, Taylor said he enjoys the school and has not thought about the mascot much.

Softball player, Jenna So, also said she enjoys playing sports for the school and has no issues with the devil mascot. Both Taylor and So participate in school spirit days and wear school clothing during school events, as do many teachers.

She also said she is a proud Red Devil who participates in school pride like wearing school spirit on Fridays.

Having a mascot that resembles a perceived evil creature seems to bother no one.