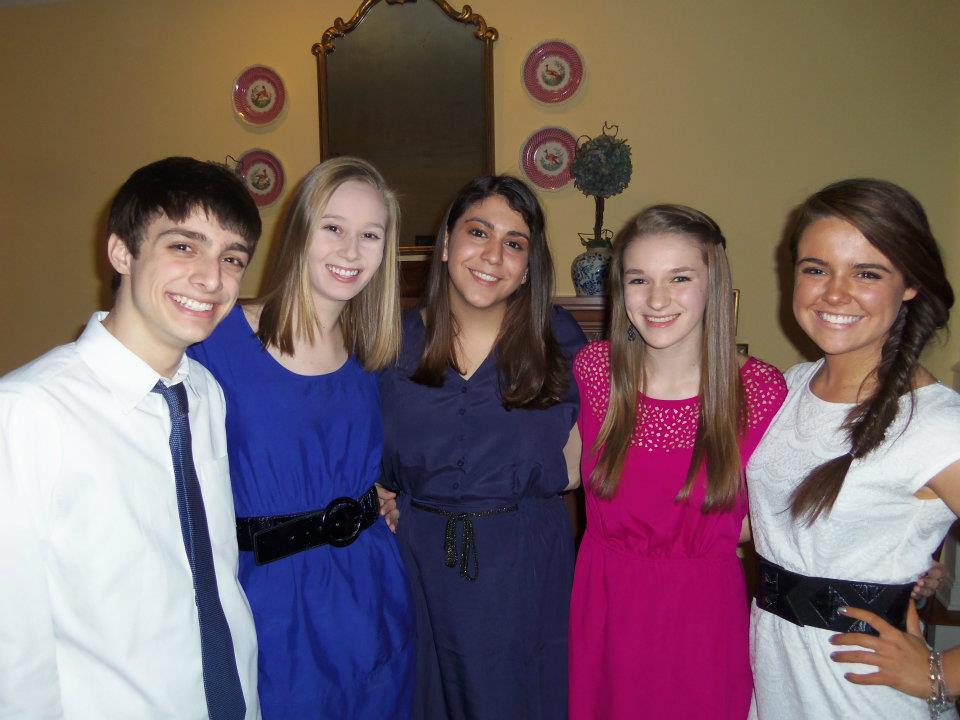 Central held its annual Turnabout dance on Feb. 26, but turnout and students’ thoughts prior to the event suggests that enthusiasm was slim.“It’s a stressful time of year, and it’s cold, and we already had a dance that was not that long ago,” said Jill Pocius, junior.

Senior Kathleen Brennan, who did attend, said that “there was basically no one there.”

“Turnabout is always way smaller than Homecoming, but we expected smaller numbers than what we got, so we were pleased with the turnout, which was about 500 people.” said one of Varsity Club’s sponsors, Stephanie Hiffman.

Varsity Club is in charge of all the dances, which includes selling tickets, coming up with the themes, and hiring a DJ, which was a change from B96 to Boom Entertainment for this year’s Turnabout.

Another Varsity Club sponsor, Sally Phillip, said that “part of the switch in DJs is cost. We really don’t think it’s appropriate to spend close to $15,000 on a DJ, because that is someone’s college tuition for a year for just one night. And it didn’t really make a difference in our numbers for the dances, so we have switched to some less expensive DJs.

”Many Central students made alternate plans for Turnabout. “We started [Turnabout] eight years ago and had some really good numbers coming, and it’s been up and down since then. I think kids are just making some different choices now,” Phillip said. “We’re up against people going to the city and parties instead.”

Some students have suggested changing the name of the dance, moving it to a different time of year, and creating a new feel to the event.“I think that they should make it a Spring Fling right after spring break, when everyone gets back and they’re all tan and it’s warm so you can actually wear dresses…it would be way more fun,” Pocius said.

While Turnabout might not be the event that Central students turn out in big numbers for, it still always gathers support that confirms the dance as a tradition.“I love the dances, I’ve gone to every single one. The music they play, the dancing– I just love them,” Brennan said.