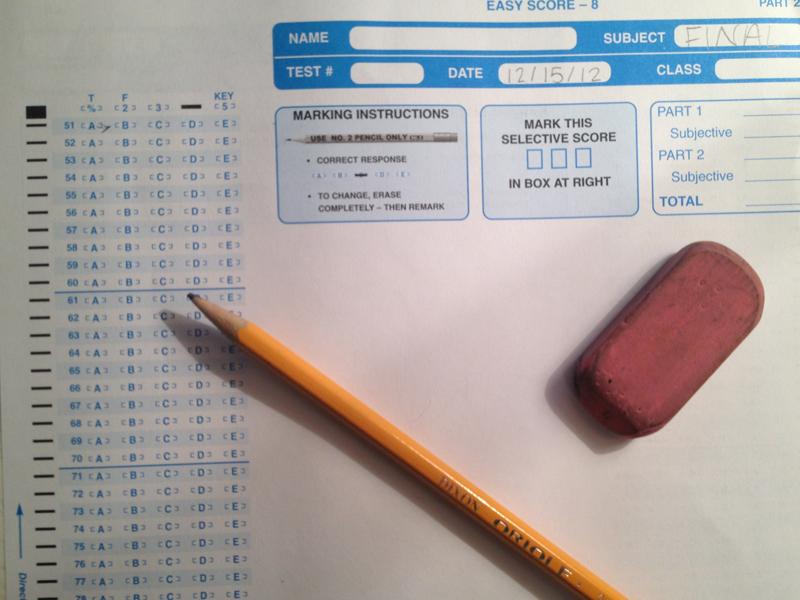 The administration and students have recently been discussing a hypothetical new finals schedule that would take place in the 2013-2014 school year. With this new system, finals would be placed before winter break.

There are various advantages to having finals before winter break, many of which would be appreciated by students and teachers alike. While this schedule still remains theoretical, many students would still prefer to make the change. “It makes winter break a lot more enjoyable, and allows us to relax,” said sophomore Rohun Gupta. Sophomore Audrey Vicino said, “I would like to have finals before break because then you would have no homework, and it’s easier to relax. I forget a lot over break, which makes it harder to study for finals afterwards.”

The school staff also sees the benefits of scheduling finals before winter break. Principal McGrory said, “It would be good for a lot of social emotional reasons. Students would be able to take a real break if they took finals beforehand, without having to worry about papers or projects to do.”

Despite these benefits, problems would still arise from the new setup. There could be conflicts with athletics and teams would have to miss valuable practices close to the conference championships for finals. December is also a culmination of many fine arts programs at Central, with Christmas band and chorus concerts and the NHS Art Show.

In addition, there are logistical problems to a new schedule, as far as classes go. “It’s difficult for semester-long classes to be able to teach the amount of material necessary if one semester is 80 days and the other is 100 days,” McGrory said. It would not be as big of an issue with year-long classes, as they would be able to simply shift material to the next semester as necessary.