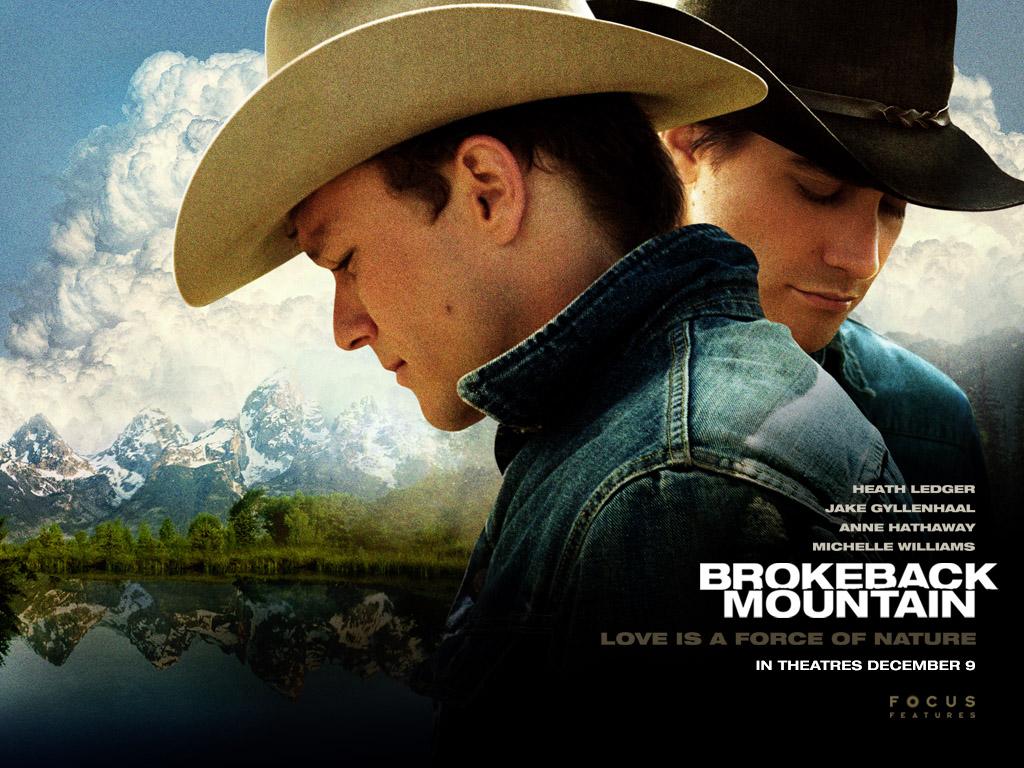 The District 86 board voted Monday night 5-2 in favor of not suspending the controversial movies “Brokeback Mountain” and “American Beauty” from the Film as Literature class at Hinsdale South.  Additionally, no new policies will be put in place regarding reviewing films shown in classes, according to an article by the Tribune.

Currently, teachers do not have to have prior approval from the district to show films or other supplemental material in class. However, they do have to get a parental signature to show an R-rated film.

“There are a lot of steps for reviewing material: from the teacher to the department chair to the principal. The course materials  didn’t have the approval, though, since the district only takes that approach with textbooks,” said Mr. David Lange, English teacher and the department chair.

Overall, Central students agree with this ruling, believing that there is no harm in showing these movies.

“It’s not right to take away films, because it’s dictating what you should watch,” said Melisa Brown, junior.

“Since it is a junior and senior class, most are 17 already anyway, and that’s the age requirement for those movies,” said Rohan Gupta, junior.

Additionally, people believe that the community should trust teachers to choose appropriate material for the class.

Click here to see the video of the Sept. 24board meeting