How to start a club 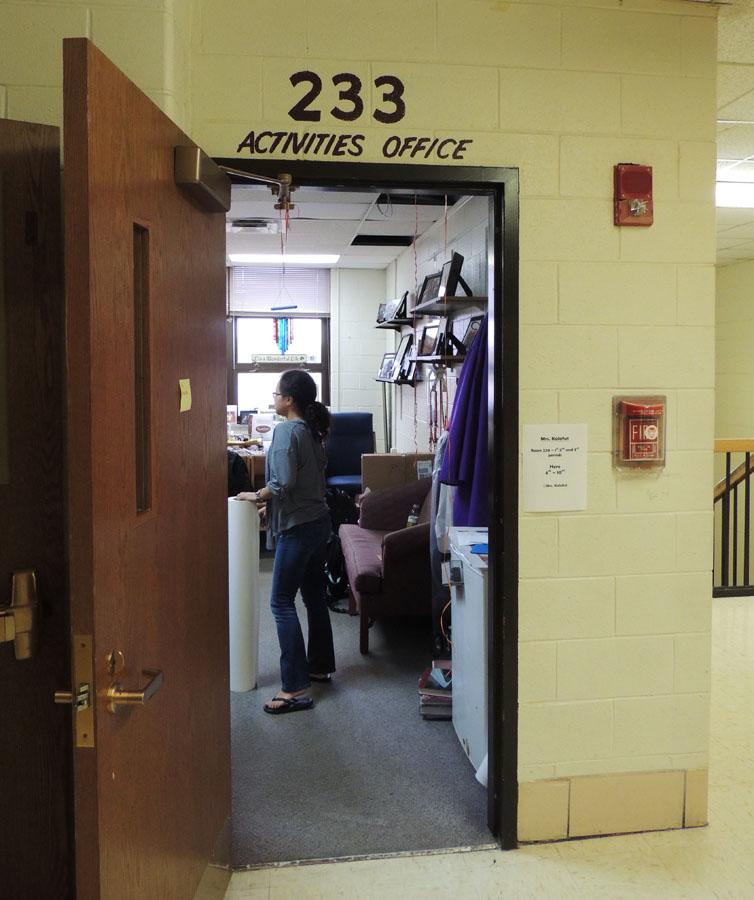 Central currently offers 103 clubs for student involvement in the categories of service, leadership, extra-curricular, and special interest. Each year, 10 to 15 new club ideas get proposed, and four to six of those actually become clubs. Therefore, many students have taken advantage of the opportunity to create new clubs.

The student handbook explains the steps to start a club on page 69. Students must meet with the Student Council Committee on Activities and Director of Student Activities Mrs. Pamela Kalafut. At the meeting, students will need to present a purpose statement, share a sample meeting schedule, and explain why their club idea is new and beneficial to Central. According to the student handbook, students will also “present the frequency of meetings, potential sponsor(s), anticipated membership, time and location of meetings, special needs or facilities and a list of typical club activities.”

Once tentatively approved, the student must complete a Club Petition Form with 100 signatures for official approval. Meetings will begin, and the Student Council Committee on Activities will attend three meetings to give suggestions and ensure success. The Committee on Activities requires a final meeting to discuss adjustments to the club as needed, which may include disapproval of the club.

“Some people start clubs just to put it on their resume. It’s getting to the point where it’s even kind of ludicrous,” Kalafut said. In response to this problem, the club must show success for six months for validity on a college application. “We’re trying to hold people accountable now,” Kalafut said. Kalafut looks to ensure sustainability within clubs and has, in fact, started to turn down some club proposals.

One challenge in ensuring such sustainability is that students often have difficulty finding a teacher to sponsor the club because it requires their free time and they do not get paid for two to five years.

Additionally, the student council found it unreasonable to have several similar clubs. For example, Citizen Club and Young Conservative Club have some similar objectives. They believe that combining the clubs could be a logical solution. In order to remain two independent clubs, they must each show their significance in Central’s community.

As a result, a student starting a new club must have an original idea, fully researched with evidence of planning. Although a long process, students can be proud of a successful end product—a creative outlet, a specialized interest, a club at Central.