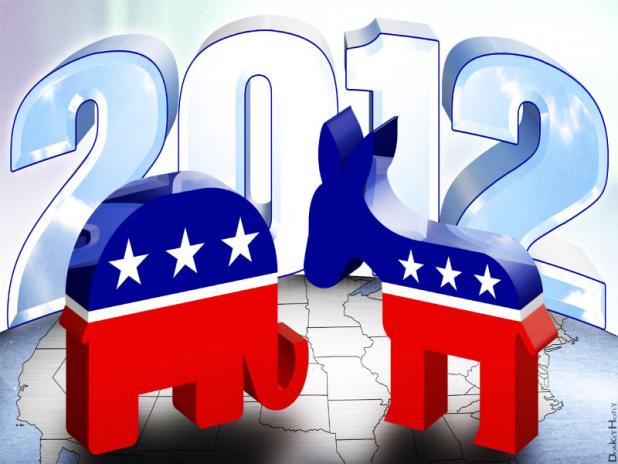 Students have begun volunteering in political campaigns for their respective parties.

Annie Cappetta, junior, became interested in campaigning when she saw an event posted on her club’s Facebook page. “I wanted to see what working on a campaign is like. I feel like I’m doing something and making an impact even though I can’t vote,” Cappetta said.

Working as a phone bank coordinator for President Obama on Sundays, Cappetta works to bring voters into the election. “I either ask people we know who are democrats or potential voters. We concentrate on people who are undecided and try to get people to vote early,” Cappetta said.

Similar to Cappetta, Lee helps out with a program called Get Out the Vote. “There is a database system starting in May, and we give people a survey to see who’s a republican or a democrat,” Lee said.

Lee encourages students to participate in politics. “It’s your country and your future, and if you care about your future then you should get active,” Lee said.

Cappetta also wants her peers to partake in the current political happenings despite their inability to vote. “People our age think that politics aren’t important, but you can’t be a person of words and not action,” Cappetta said.