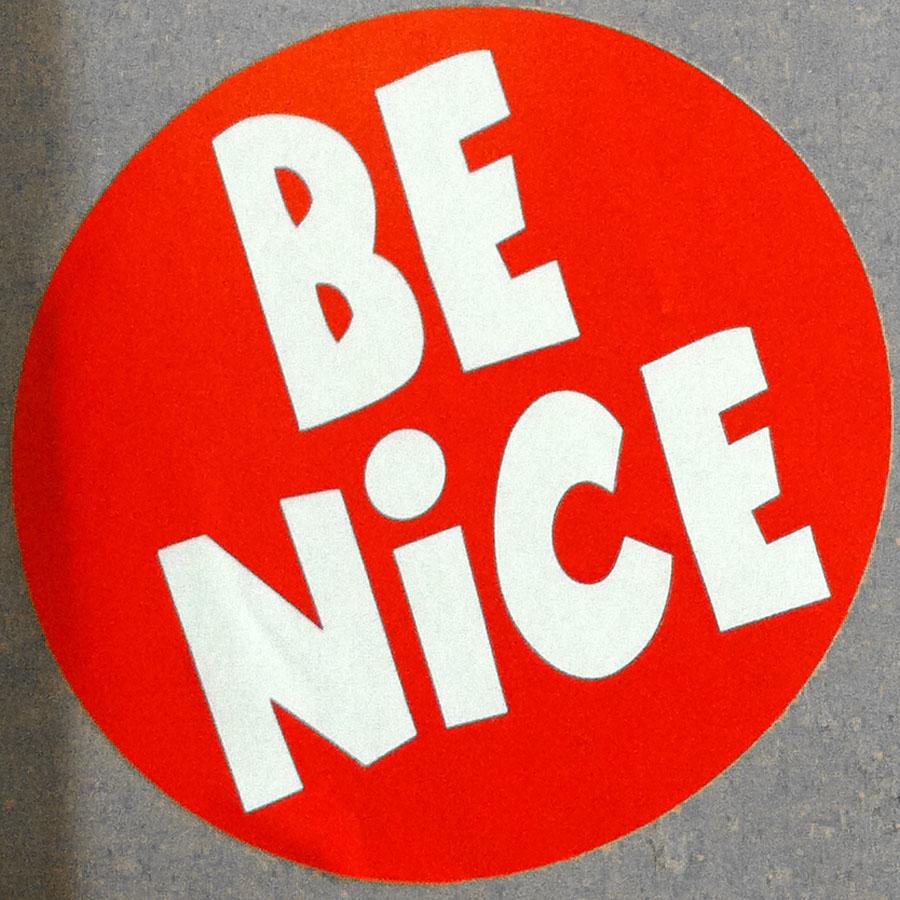 Central’s anti-bullying campaign has become a major part of the school. Assemblies, skits and guest speakers have all voiced the negative effects of bullying to students. However, some students question whether or not the campaign is a good idea.

“The main focus of our anti-bullying campaigns is being nice to people. I don’t think that’s the right approach because it won’t change our actions,” said Annie Cappetta, junior.

Instead, Cappetta said the school should try a different approach to combat bullying. “I think the right approach is to build the confidence of students so when they are bullied, there won’t be as many bad reactions like thoughts of suicide and depression,” Cappetta said. “Just showing the negative effects of bullying is not going to change anything because everyone has been bullied, so it’s not going to change people’s perspectives.  But, making them more confident will help.”

However, other students believe the campaign does contribute something to the school’s environment. “I think Central is a bit privileged because at my old school in Minnesota they never had [an anti-bullying campaign], and I think it’s a good thing that Central tries to show that it cares and recognizes the problem,” said Phelps Merrell, junior.

The main source of controversy revolves around whether or not the campaign is actually helping the anti-bullying cause. “I remember going to [an anti-bullying assembly] and as we were walking out, kids were making fun of the presenters and the people sitting around them, so I don’t think the presentation did anything for them,” Capetta said.

“I’ve actually learned of things, from the assemblies, that could be considered bullying, and I’ve altered some of the things I say because I know now that there’s a chance they could hurt people,” Merrell said.

However, even Merrell thinks there are things the assemblies could do better. “I feel like they should give more guidance to kids who are being bullied and show them who they should talk to and what they should do if they’re bullied instead of only focusing on how bad bullying is,” Merrell said.