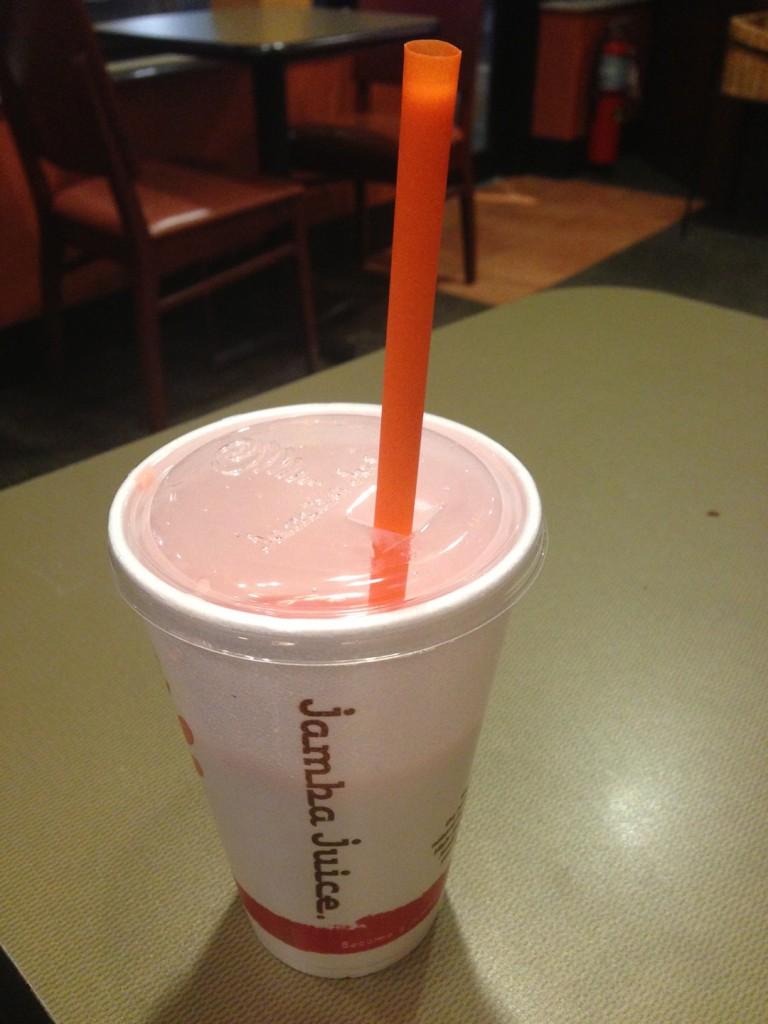 The Pink Star is a popular drink at Jamba Juice.  However, although many people buy it, others are unaware that it’s even offered.  Created by employees and customer demands, Jamba Juice has a secret menu that continues to grow today.

Often the drinks are associated with candies, like the Pink Star or Starburst. According to Barbara Neupauer, the manager of the Jamba Juice on Rt. 83 few know about the secret menu, and usually high school students order off the menu.

The drinks are not on the regular menu because they go against what Jamba Juice stands for. “They go against living fruitfully,” Neupauer said. The drinks on the secret menu have more calories.

Jane Jiganti, senior, also agrees the secret menu drinks are not on the regular menu because of the high calorie count. She heard about the menu from friends and wanted to try it because she heard it was good.

The unhealthy nature of the drinks is not the only reason the drinks are not on the regular menu.  “Not all stores know the drinks, but some are just specific to certain stores,” Neupauer said.  Occasionally, when Jiganti goes to Jamba Juice the employees do not know how to make a certain secret drink.

According to Jiganti, the secret menu isn’t exactly a secret. “I didn’t think it was a secret,” Jiganti said.

However, customers still have to ask for the drinks if they want it.  The drinks will not be offered or suggested by the employees. “It keeps the allure of Jamba Juice,” Neupauer said.