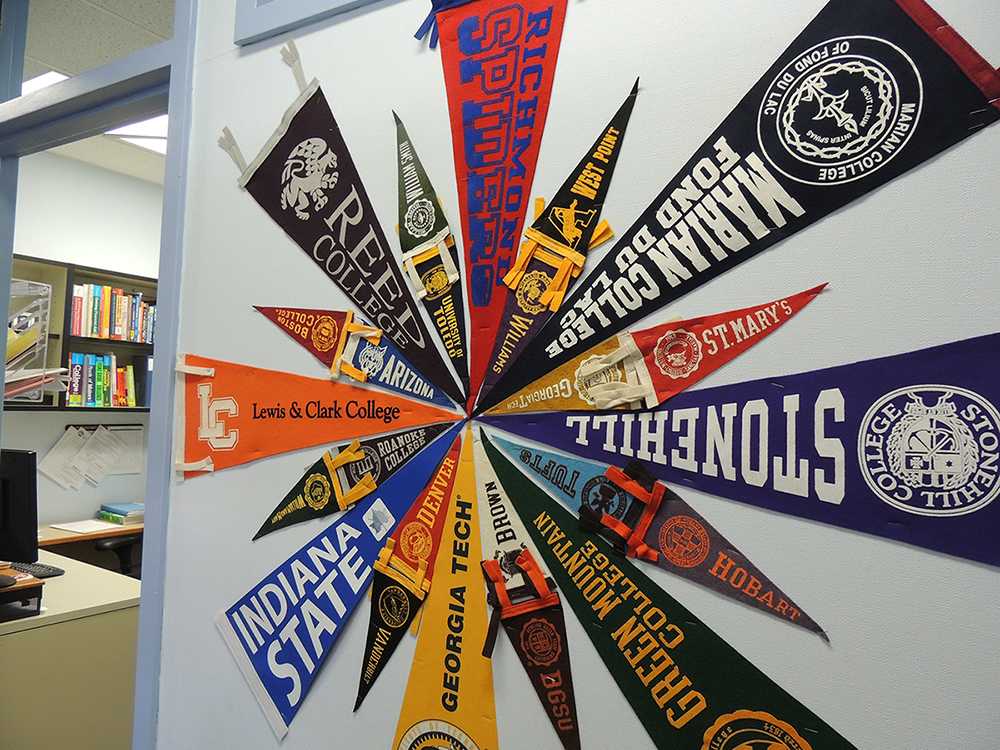 On May 1, seniors officially declared which college they will be attending this fall.

Over 3,337 applications to 356 different schools have been sent in by the 76 percent of seniors at Central who have finished their college applications. Those who have not yet completed their applications are in the minority, and they have different reasons for not being finished.

Some have prioritized their applications based on when applications are due. “I have a couple more apps to do because they have later deadlines. I already applied to a lot of schools that were due in November, so the schools that have apps due later I put on the back burner until I had finished everything else,” said Julie Kanter, senior.

Essays also slow down the college application process too, as it is widely believed that they are capable of making—or breaking—an application. Applicants often re-read, revise and review their essays numerous times before submitting them. “The main thing that has been holding me back has been completing all the supplemental essays. Each college requires a little personalization, and it’s just hard to get inspired to write them,” said Ryan Somerfield, senior.

The fear of submitting a lackluster application with a meager list of accomplishments can also prolong the application process. “The app I have for my reach school I finished, but I am too nervous to submit in case I think of anything else to include,” Kanter said.