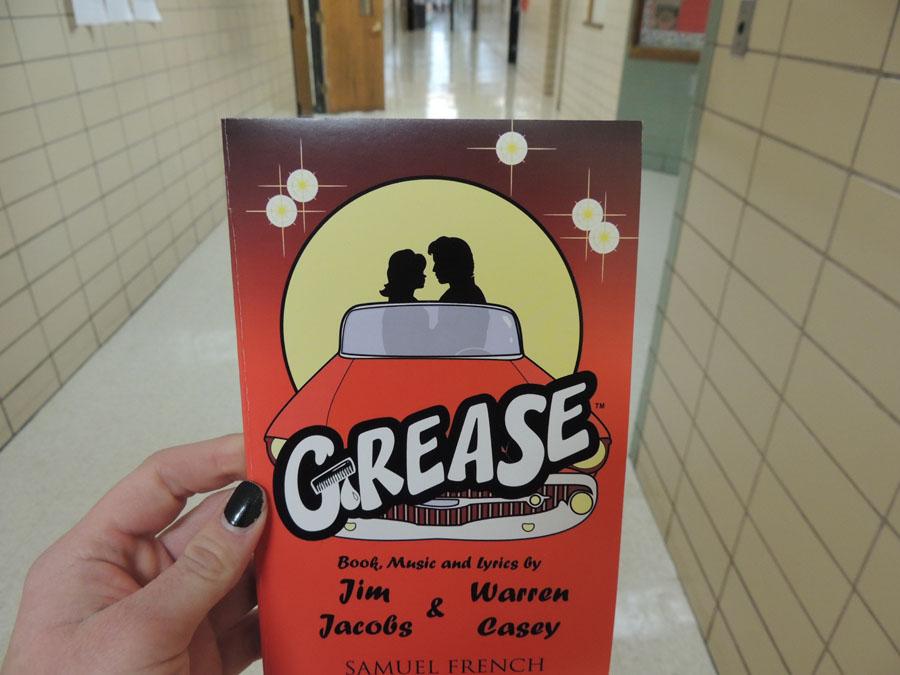 The Drama Club is looking forward to producing this year’s musical, “Grease.” After last year’s successful performance of “Les Miserables”, standards have been set high for the show.

According to Mrs. Christine Hicks, the main director of the show, this year’s performance will be much different than last year’s show. “‘Grease’ is definitely a change of pace from ‘Les Miserables,’ but the kids are determined to do their best,” Hicks said. “We will work hard to maintain the same level of professionalism that we saw in last year’s show.”

The main difference between the two shows is the style of music. “Last year, the show was very operatic, and it had continuous singing,” said Ms. Jennifer Burkemper, the music director. “This year there is going to be a lot of singing but also there will be lots of dialogue. The music is more popular, also.”

One of the biggest challenges for the students performing will be to not become too influenced by the 1978 film. “The musical and the film are different, so the students will have to work hard to not take their characterization from the film,” Hicks said.

“A lot of students around Central know and like the upbeat music of the production,” said Chris Kennedy, a senior who performed in “Les Miserables.” “I’ve grown up watching the movie and listening to the music of ‘Grease,’ so it’s going to be awesome to be a part of the musical.”

“We hold our students to the same high standards each year,” Burkemper said. “I really like the energy of the music in ‘Grease’ and am looking forward to a fantastic production.”