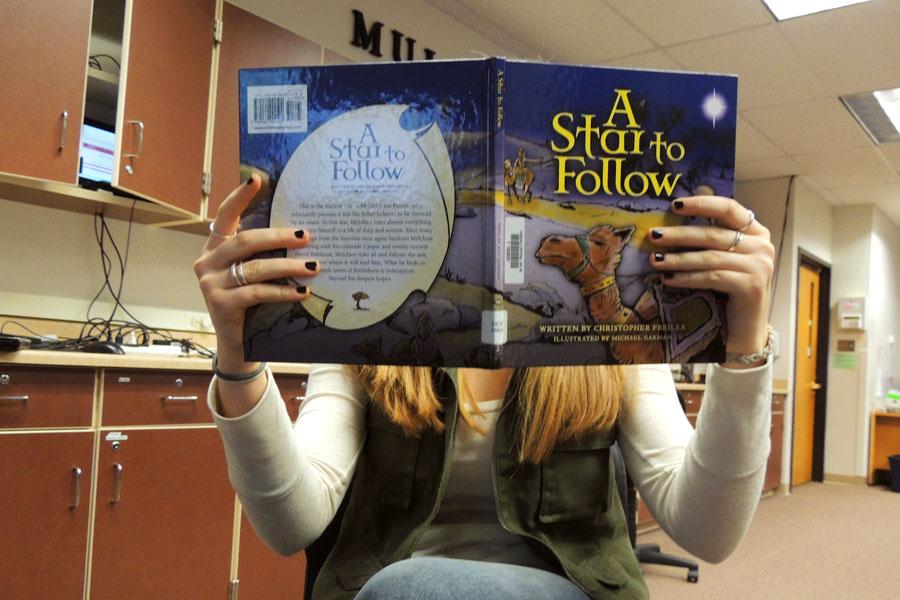 Mr. Andy Jones of the English Department and Mr. Chris Freiler of the History Department turned away from their whiteboards and dove into the books. Both teachers published a book recently, but of very different natures.

Jones published his book “Two Seasons in a Bubble.” It is his account of teaching basketball and English for two years in Bulgaria. “Two Seasons covers the unforgettable basketball journey underneath an inflatable bubble-domed roof in Bulgaria where hoop dreams take on an entirely new meaning.”

“I was teaching World Literature classes and I was telling students they needed to go do something, experience different things, and do different things. And then I realized I needed to take my own advice,” Jones said.

“When I got to Bulgaria, I had all of these crazy things to write about because I was having all these new experiences that flipped my world upside down. Everyday, whether I was going to class or at a basketball practice or going to the grocery store, weird, crazy things would happen,” Jones said.

He wrote these weird and crazy experiences in a blog while he was in Bulgaria. People who were reading it told him he should turn it into a book, but he never felt as if there was something to unify all of his short stories, to make them all fit together. “As my time went on in Bulgaria, I realized there was a story going on. It was this basketball team that I was coaching, and that everything I was trying to understand and make sense of–being a foreigner in a foreign place–was all coming together with this basketball team. And that was the book.”

Jones had to research the history of Bulgaria, and the entire writing of the book took place after living there. The majority of the book was written in Ecuador where he taught for another two years after being in Bulgaria. “It was cool because I could relive these cool experiences I was writing about.”

Teaching in Ecuador provided a teaching environment that allowed Jones to budget his time between teaching and writing. “But it did take quite a bit of discipline…I would have work to do, but then I would also have this book to write.” The whole process took three years.

On the other hand, Freiler’s published book “A Star to Follow” is a Christmas story. “It’s a story that is really about the significance of Christmas. It is not Santa Claus and the Grinch,” Freiler said.

“I have never liked the commercialization of Christmas, and I just feel sometimes overwhelmed by 93.9 playing Christmas music on November first or whenever they start playing it.”

“The first version of the story was written in a day,” Freiler said. He wrote the story six years ago and reading it has become a Christmas tradition for his family. His friend is an artist and did the illustrations in this storybook.

“A Star to Follow’ is not Freiler’s first time being published. On Jan. 22, 2008, he published his “AP Achiever for European History.” “Writing the review book was completely different. The review book was done under a tight deadline and a tremendous amount of stress. I was also taking two graduate classes, coaching mock trial, and teaching.You basically had to write for an hour and a half to two hours a day.”

Freiler and Jones had various experiences that struck a chord with them, allowing them to find something worth writing about. “In terms of writing, that would be one of my biggest pieces of advice: Go experience something,” Jones said.