Warning to all students: Don’t use the staff network 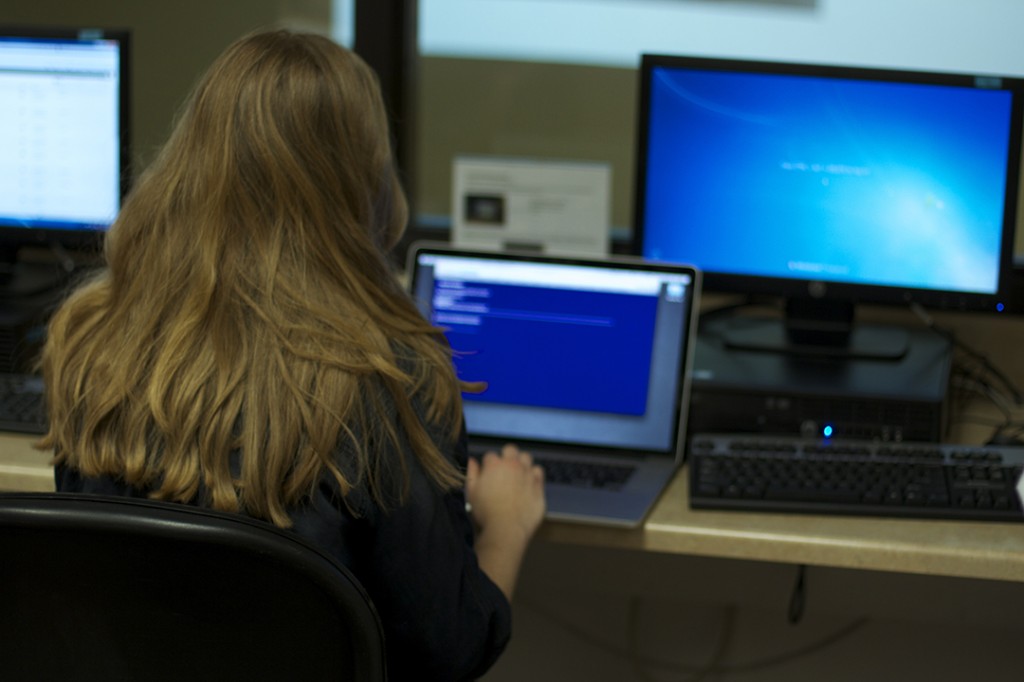 Why this sudden disciplinary action for a seemingly minor offense? Believe it or not, the repercussions aren’t so minor—one student accessing the teacher wifi network has the potential to slow everyone’s access to the school webpage. According to Assistant Principal Bill Walsh, “It impacts everybody. When the webpage takes forever to load, [it’s] because someone is doing something on the network that’s preventing other people from [gaining access].”

In fact, this is part of the reason why the school internet is filtered. Certain websites that stream video and/or music are blocked because the content would exceed the magnitude of the district network’s bandwidth. “If a student is accessing videos, whether it’s for pleasure or for school, [he] is affecting everyone on the district 86 network, including Hinsdale South. You need to restrict [internet content] so that everyone can access what they need,” Walsh said.

The school’s wireless network is broken down into three access accounts: District 86 (open to the general public), students and staff. Each network has different levels of filtering, where the staff is the most flexible. “The staff level we filter those things inappropriate for staff and students, but there are certain things we allow for staff but not students,” Walsh said. The staff, for example, is allowed to access websites such as Youtube for educational purposes.

The reason the staff passcode changed was to avoid any interference with the school network and webpage. The three students who logged on using the staff wifi were responsible for slowing the download of the school webpage. “A student had gained access to that staff wifi network. Therefore, in theory, that student could have disseminated that information to other students if they wanted to,” Walsh said.

If you have wondered what makes a website “blocked”, here are the requirements for filtering: