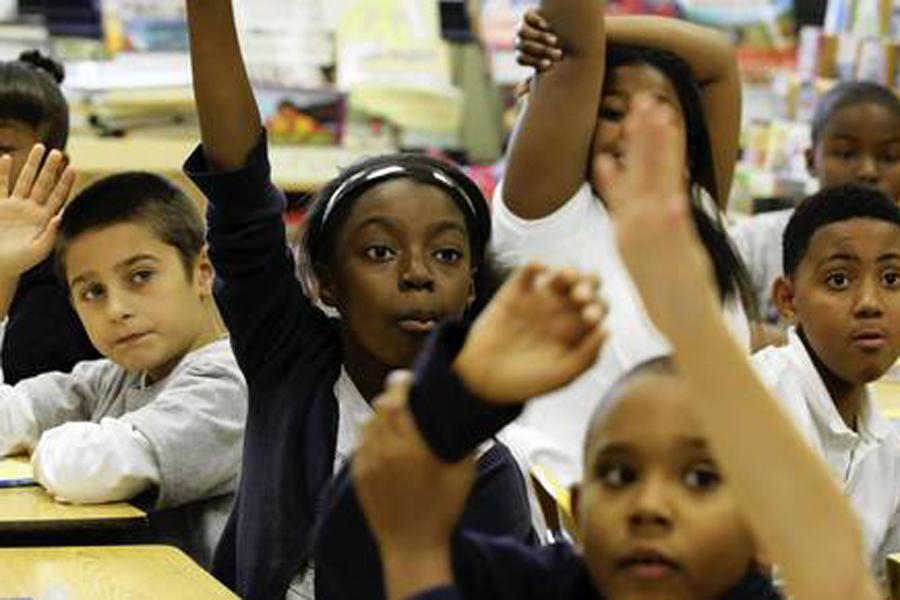 courtesy of the Chicago Tribune

Fifty-four Chicago Public “turnaround” schools are closing due to consistently low academic ratings, a stark contrast from Central, whose scores are consistently above standards.

Students in Invitation to Teach, a class that involves students going to other schools to gain experience in teaching, have experienced volunteering at Clara Barton Elementary School, which is scheduled for closing.

Oler has noticed some differences between the students at turnaround schools and Central which could help explain the different levels of academic performance. “The student needs [at Chicago Public Schools] are different. [The economic backgrounds of the families] definitely play a role in it. If you think about it, and some of my students reflect on it, when we go to visit schools that are in the inner-city, the children need more attention,” Oler said.

This factor tends to be different at Central. “Here, a lot of the students are going to succeed just because that’s what they do. That’s not necessarily the expectation [for Chicago public school students] because they might not have parents at home that push them to do that,” Oler said.

Because of the diverse economic backgrounds of the children at some of these schools, priorities need to be met before they can learn. “They need breakfast; they need food because they may not have eaten since lunch yesterday at school. Some of the schools do their laundry for them because the students don’t have that ability where they live to do laundry. They might have parents in jail, they might have friends who got shot, they might be living with people they don’t even know. You have to meet all those needs before you worry about teaching them something because they’re not worried about the content,” Oler said.

Clara Barton Elementary School’s principal was displeased upon hearing his school was slated for turnaround, and the school and the community have been fighting its dissolution.