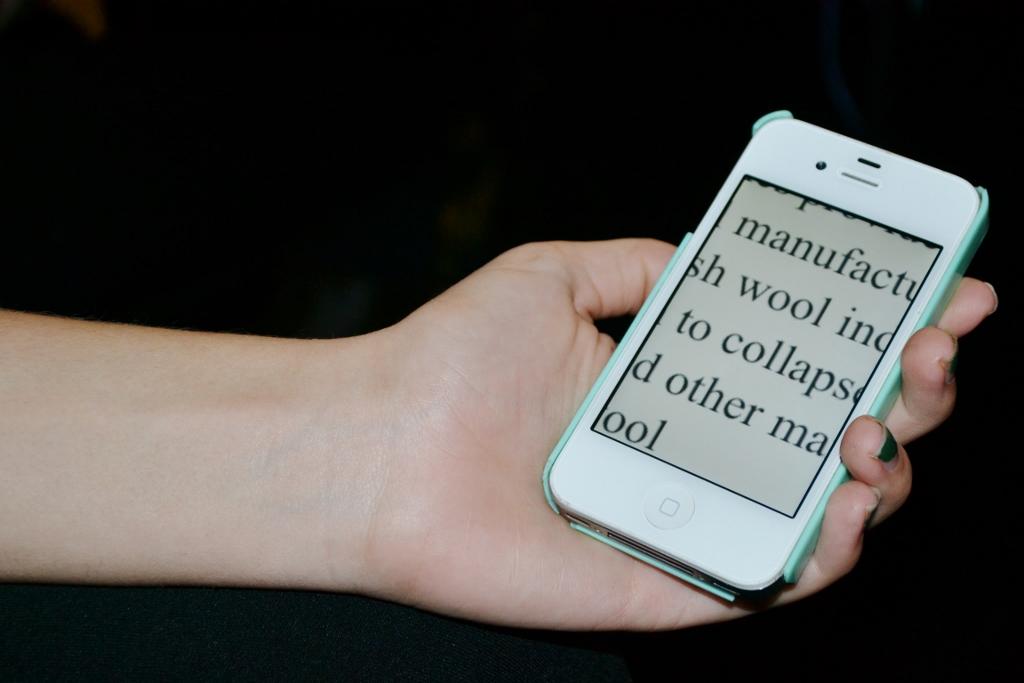 As U.S. History teacher Mr. Christian Korfist grades his period 5/6 students’ papers, he finds himself circling the same word over and over again: “wool.” He reads through essay after essay, marking the word “wool.” The word is so irrelevant to the essay topic that he begins to get suspicious. Why did so many of his students write about wool on their final exam? Surely all of these students could not have cheated off of one another in just one class period?

The students did not cheat. A fellow AP U.S. History teacher uncovered the cause of the problem. In hopes of weeding out wrong information, One of Ms. Sanskruti Patel’s students brought her a Facebook study guide which had been shared by multiple AP U.S. History students. The statement that wool was an important part of colonial economy was just one of many errors on the on the study guide, the teachers claimed.

In the age of social media, students have found different uses for technology. These uses include sharing photos, chatting with friends, playing games, and now, studying.

“[I used the Facebook study guide] because I was too lazy to make my own,” said Gabrielle Rush, one of multiple juniors in Korfist’s class who mentioned wool in their final essay.

Korfist was disappointed in his students when he found out about the study guide.

“The problem is students think just because a [study guide] is online that it’s good,” Korfist said.

This may have been the case for some of Korfist’s students although Rush admitted she found some of the information to be questionable.

“At first, some of the [information] seemed kind of iffy,” Rush said. “But then I figured whoever took the time to write it must be smarter than me, so I was like, ‘Okay, maybe I just missed the day we learned about that.’”

Rush is not the only student to have fallen victim to the consequences of mass study guides. Senior Laena Carroll, who admitted to having used social media to study in the past, expressed doubts.

“I think a [disadvantage of mass study guides] is if everyone’s studying from the same study guide, then everyone is going to know the same information, and they will all get the same questions wrong,” Carroll said.

“Someone [who made the Facebook study guide] put the wrong stuff down,” Korfist said. “Everyone studied it like it was the gospel, and everyone was wrong.”

However, views on the use of social media to study are not all negative. Students say there are cases in which mass study guides can be advantageous.

“[An advantage of having mass study guides] is that you and your friends can fill in the information a lot quicker, and it really does help with compacting everything you need to know into one document to look over,” said Evan Donaldson, freshman.