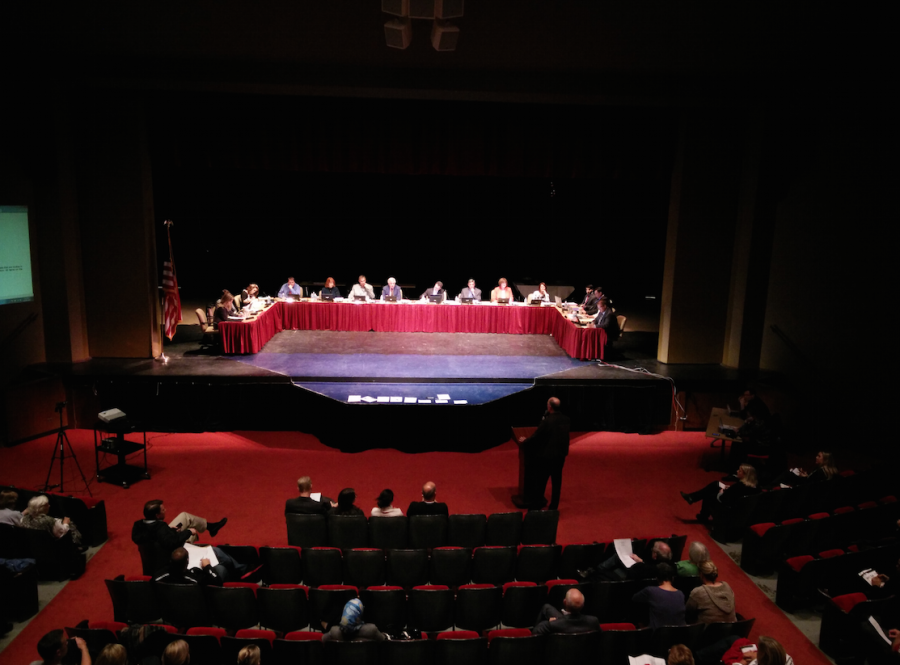 District 86 voters will have the chance to express their opinion to the school board on controversial issues by means of an approved ballot being held on April 7.

After the controversy of the School Teachers Association threatening to strike unless contract negotiations were approved by the board, the board will seek the public’s opinion before action through the ballot.

Critics have claimed that the board had a lack of adaptation of student, teacher, and parent desires during the strike controversy. The board hopes to fix this by means of the new ballot.

“The board has been saying that it wants student and parent input in a majority voice, and it doesn’t seem like much is happening,” said board member Richard Skoda when defending the approval of ballot questions.

The ballot will include the question, “Shall the Board of Education of Hinsdale Township High School District 86 petition the Illinois General Assembly for a change in State labor law to prohibit teachers and other professional employees of public school districts from striking or engaging in any form of work stoppage?”

Critics say that such a question could provoke unwarranted lobby by a school board. The board would be requesting changes and actions that can only be made at the state level.

Board members such as Jennifer Planson believe a school board has no right to lobby and no reason to ballot a community it represents. Others such as Richard Skoda say the action taken would be minor, and as simple as  “writing our state representatives and telling them, ‘this is what our voters said'”.

The ballot will also include, “Shall the Board of Education of Hinsdale Township High School District 86 include criteria in the annual evaluations of its teachers and other professional employees, mandatory components for assessment of those employees by the affected students and parents as well as the classroom attendance of the employees?”

This is due to complaints from parents who are frustrated by student reports of being taught by substitute teachers in a majority of their classes.

Pam Bylsma, assistant superintendent for academics, said judging employees upon attendance is unheard of and some younger teachers would be at a disadvantage in this evaluation as it would not account for workshops or meetings intended to improve teacher performance.

Many of these questions spark controversy  as they would set precedent for actions that extend beyond the elected board’s time in office.

“These are issue that go past one board’s life,” board member Ed Corcoran said.