French election: How does it affect the U.S.? 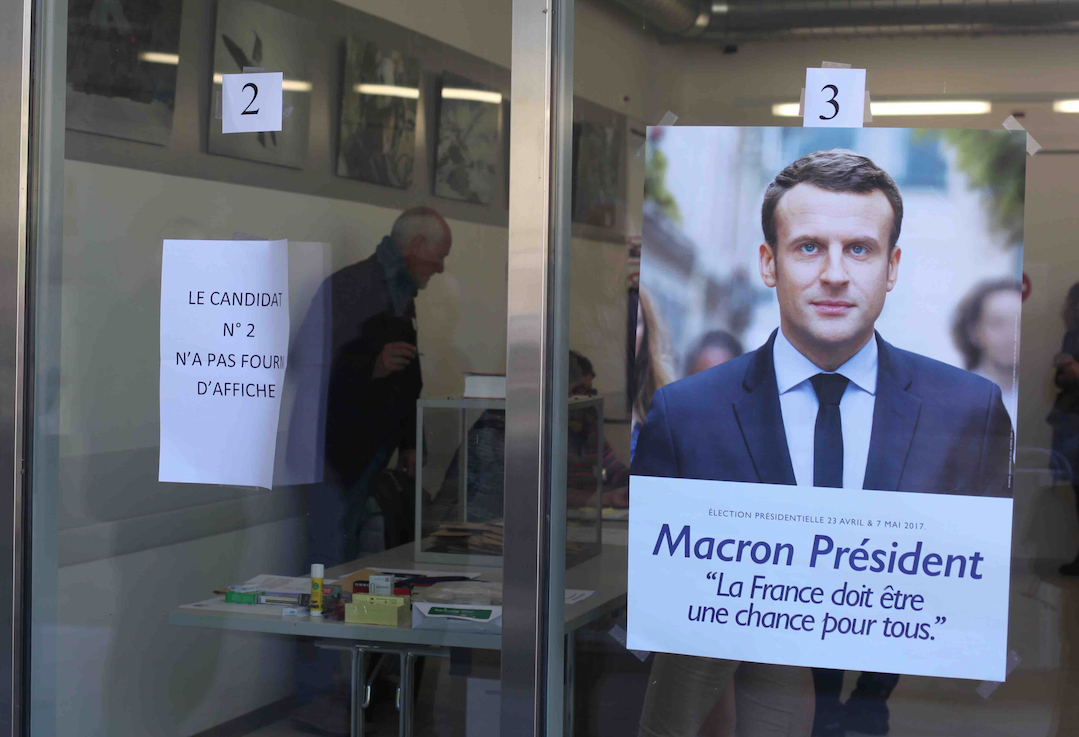 The presidential election in France consisted of two rounds this year, since no candidate won the first round on Apr. 23, 2017. Emmanuel Macron won the second round on May 7 over Marine Le Pen.

Since France is the third-largest U.S. trading partner, their elections play a role in U.S. foreign and economic affairs. The inauguration of either of candidate could have resulted in a major U.S. financial crisis because they both support the withdrawal of France from the EU.

“‘… Marine Le Pen advocate[s] a very deep renegotiation of France’s stance with the EU [European Union] that could in actuality result in France’s exit from the euro zone,’ said Dalibor Rohac, a research fellow at the American Enterprise Institute, in an article from Fox News.

Also, President Trump told the Associated Press that Le Pen is the “strongest on borders.” Le Pen planned on drastically reducing immigration in France, agreeing with Trump’s stance on immigration in the U.S. due to recent terror attacks that have made counterterrorism an important issue for both of these nations.

After the voting period ended, it was reported that Macron won with a 66.1% voting percentage, whereas Le Pen was at 33.9%. It was the first time since 2002 that a National Front candidate, which is Le Pen’s party, continued to the second round.

After the Interior Ministry announced preliminary results, the official news of the second round was declared by the Constitutional Council on May 10. Macron took office on May 14 and proceeded to name Édouard Philippe as Prime Minister the following day.

The succession of Macron assures the U.S. that France will not withdraw from the EU, protecting the massive market and goods dependent on the ally.

Current President Macron assures the French community that he will try to rebuild European unity and relationships, fix the economy and ensure security against extreme threats from outside and within the country.