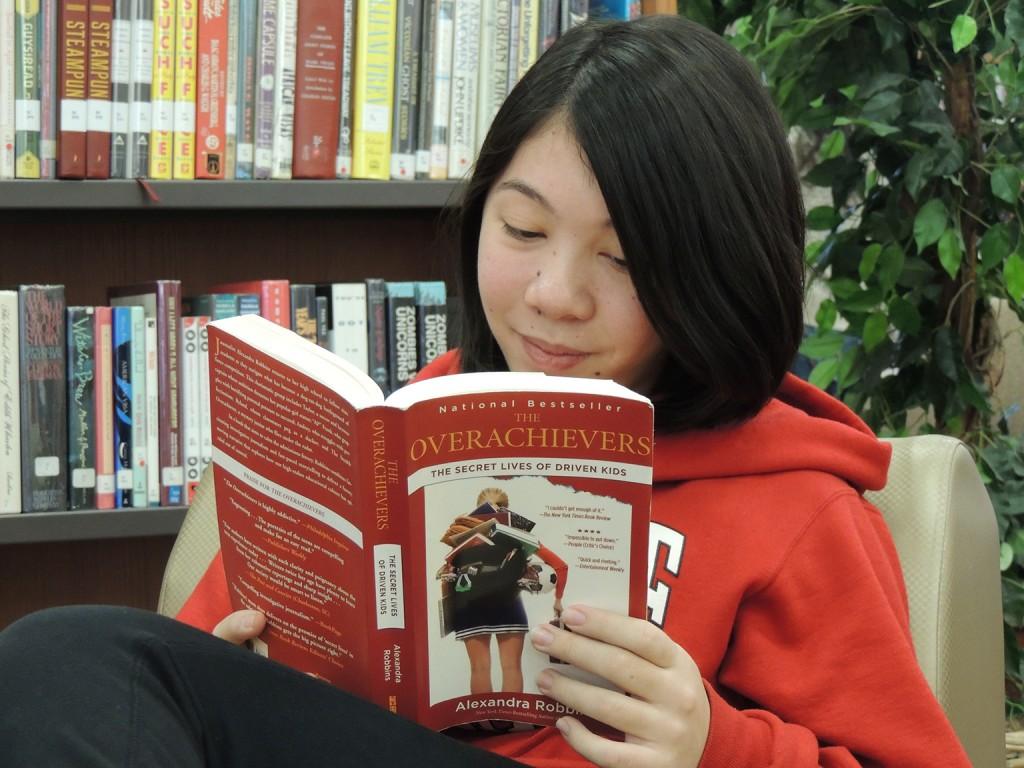 When I was in middle school, I got my first taste of James Patterson’s writing when my friend introduced me to the Maximum Ride series. I became hooked. However, after the first couple books, it seemed that Patterson was stretching the story just to make more books. Regardless of his reputation, I was a bit turned off. Nerveless, I decided to try a few of his adult thriller books, which is what he is more known for, in hopes of changing my view.

The book I decided on was “Tick Tock,” which is a story about a murderer who began by setting a bomb off in the main branch of the New York Public Library. Soon, a string of violent copycat crimes plague the city, and detective Michael Bennett is called away from his family vacation to investigate the strange circumstances.

I guess you could say that I am sort of a sucker for mysteries, so that aspect was especially appealing. I found the flow of the investigation very exciting. All too often, mystery novels take the easy way out, and make the investigation too illogical, to abrupt, or too easy. Patterson definitely didn’t do that. He kept the suspense up, slashed in a couple red herrings, and when everything came together, that ah-ha moment was really satisfying. In addition, the motive of the murder was really complex, in a creepy, but interesting way. I would have never guessed what the murderer was actually doing, which is always a telltale sign of a good mystery novel.

The part that was disappointing was the love triangle that Patterson created. Don’t get me wrong, romance is nice, but is it really necessary to put in a mystery novel? The love triangle was dull and uneventful, like it was just meant to keep romance lovers interested. It really added nothing to the story, and I would have rather seen some more on the trial of the murderer, or the investigation; anything else really.

Overall, I enjoyed the book. Frankly, it wasn’t the best that I’ve ever read, but worth my time for its unique twist on a murder mystery.

This is my  8th reading marathon book.