For the greater good: argument against minimum wage 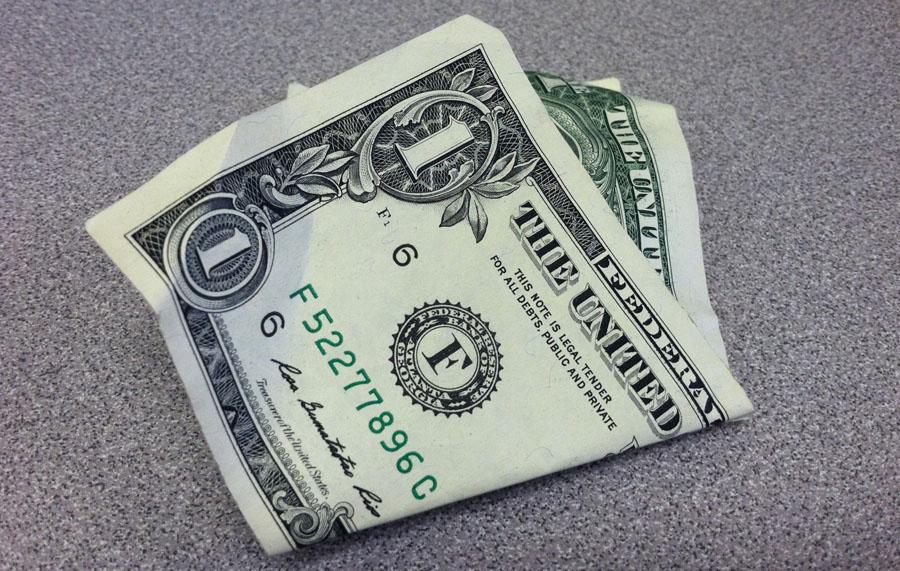 Poverty is a pressing issue afflicting our society.  Many Americans today believe that one way to address it is by increasing the minimum wage. Some believe that a lot of people in our country today work hard but still cannot afford some life essentials such as, food, health care, child care, etc. Therefore, liberal America wants to impose a law that would demand all workers receive a “living wage” that provides workers money to support themselves and their family. Poverty needs to be addressed but not by mandating a “living wage.” Idealistically the minimum wage appears to be a good idea; practically it has not worked.

Most people think of single mothers struggling to get by as the main recipients of minimum wage. In reality, the largest demographic of minimum wage recipients are 16-24 year olds and middle class youths. Minimum wage laws are not needed for this group. The majority of people in this group: (1) Do not have a family to support (2) Most are already supported by their parent(s). Why do we have a law that primarily supports a group that does not need it?

A large number of American youth will start looking for jobs but if there is a minimum wage increase, fewer jobs will be available. Also, because companies will be required by law to pay these individuals more than before, they will be looking for people with more experience. Business owners will think to themselves, “If I have to pay more for an employee, I should at least hire one who has more skill. I am sorry that is not going to be the inexperienced youth.” Many people in my age group voted for a President that believes in raising the minimum wage. This is illogical because in the long-run the minimum wage hurts us, the youth the most.

Businesses have a limited amount to spend on employee salaries. If labor wages were increased a small business would have no other choice than to decrease the amount of jobs. Consider a grocery store with self-checkout lanes. These machines are taking over jobs that could be done by Americans if stores could afford to hire all of the necessary people. If there was no minimum wage businesses could hire more people to work.

Also, minimum wage laws can hurt workers be reach the first rung of the social ladder. Even though many people start on the bottom of the ladder making minimum wage, most people will eventually make their way up and receive a better paycheck. So, one may be poor at one time, according to economist Thomas Sowell, the “poor” have the opportunity to climb up.

One of the most important aspects of a minimum wage job, however, is not the money one earns, but the experience he or she receives from the job. Most minimum wage jobs teach life skills that will be necessary in future jobs. A minimum wage law will make it extremely difficult for anyone starting out to get a job and gain the necessary skills. Many businesses will not have the finances to hire new people.