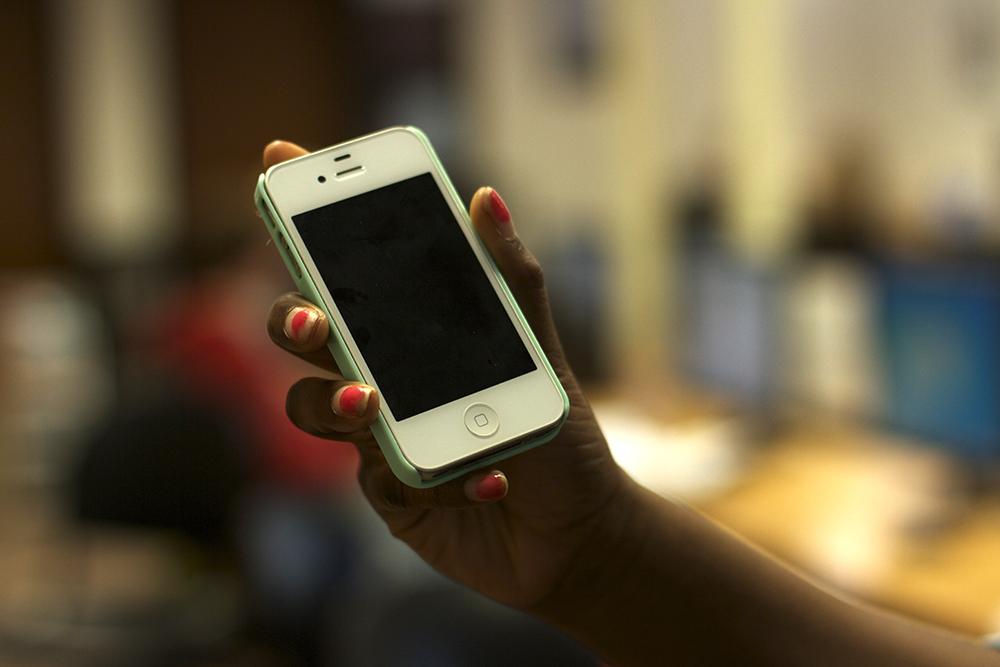 Despite Central’s liberal cell phone policy, students continue to use their phones inappropriately in class.

“I see people texting in class,” said Troy Miller, junior. “There’s usually at least one person in each class [texting].” Max Midlash, junior, also agrees stating that he sees “a lot” of phone use in school even though students are prohibited from using their phones.

The current cell phone policy prohibits phone usage during class. However, students are permitted to use their phones anytime out of class which includes passing periods, lunch, and before and after school hours. The policy was adopted two years ago, and compared to other schools, such as New Trier High School, Central’s policy gives more freedom for cell phone usage.

There’s an obvious reason why the administration does not want students to use their phones in class. Phones provide too much of a distraction during class time and prevent students from focusing on their work.

Mr. Daniel Otahal, Social Studies teacher, also sees phone usage during class time as a distraction. “It becomes such a part of [the students’] everyday life that they can’t distinguish when it’s an appropriate time to use it and when it’s not,” Otahal said.

However, the solution to students using their phones in class shouldn’t be a stricter cell phone policy. “Passing periods give us a time to text so we don’t have to respond in class,” said Alexander Hamilton, junior. Without an appropriate time to use their phones, students will use their phones regardless if it’s class time or not.