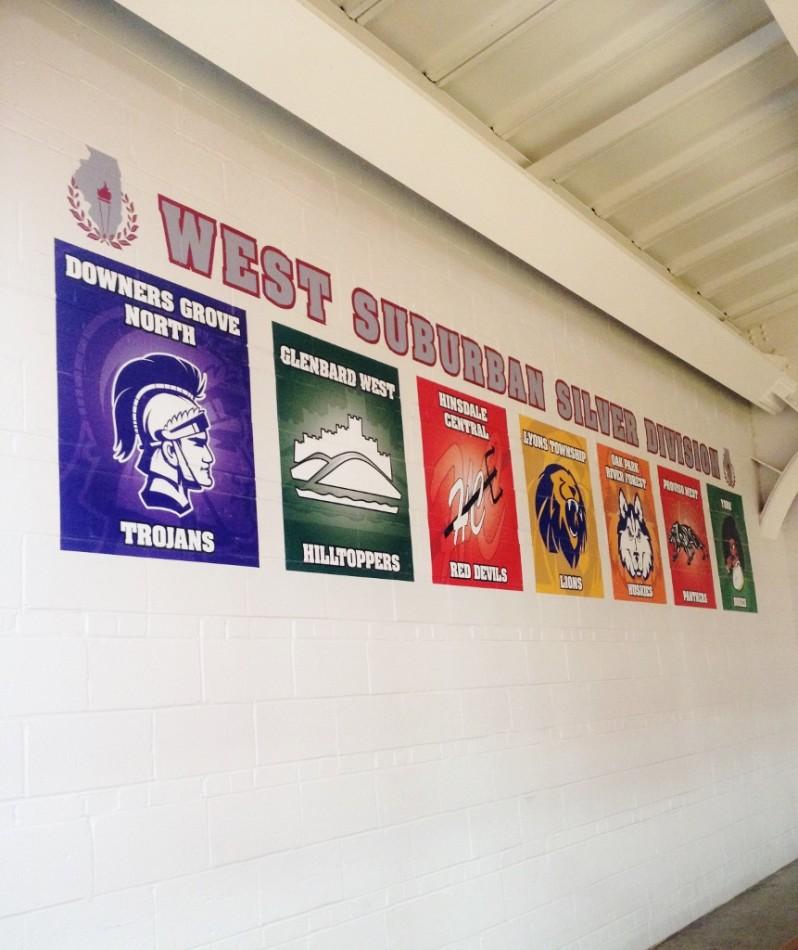 Central has recently seen a rebirth in fiery inter-conference rivalries. Rowdy fans have flocked to both home and away boys’ basketball games in substantial numbers, earning Central a reputation for large student sections.

However, with #codered in effect, Central’s dominating and fanatic student presence has sparked less-than-nice sentiments from other school’s students towards those of Central.

Molly Dixon, LT senior, believes that many of her peers hold anti-Central opinions. “This whole stupid basketball rivalry thing erupted and… sparked a revival in our competitiveness… [it] reanimated the notion [in many LT students] … that people at Central are just snobby kids living off their parents’ money,” Dixon said.

Dixon’s assertion reflects other LT students’ thoughts. “Our rivalry is all good fun, but the Central student body takes it too far by showing a level of pomposity that’s disappointing. Central students were throwing around fake money and chanting ‘zero dollars,’ indicating that LT kids are poor and obviously flaunting the perceived ‘Hinsdale wealth,’” said LT senior Julia Condotti of the recent Central-LT game.

“LT thinks you guys think… you’re better than everyone else,” said Stephen Mahar, LT junior. “[We] think you guys live in your own worlds where your parents supply everything for you.”

This “snobby, rich-kid” view of Central extends beyond familiar rival LT. Other high schools in the West Suburban Conference see HCHS students in a similar light.

“We view Central as the obnoxious rich school that happened to best us in cross country this year. We just assume every girl has a $1,000 purse and parents who can buy them anything. Nobody cares about what colleges you guys are able to get into because it’s assumed you either knew people or had parents who paid for you to be in,” said Eric Tufte, York senior.

“As a student body we see Central as preppy and spoiled,” said DGN senior Jacqueline Vamvakas.

These anti-Central judgments are perpetuated as Central students become ever more active in inter-school events. The ferocity of these “outsider” convictions reflects the sudden revival in Central school spirit. Attendance at recent basketball games has steadily increased since the LT-Central rivalry game in February and is expected to continue to rise through the playoffs.

For the first time in my four-year tenure, Central students are coming together to support each other, and the presence is noticeable, especially among athletes. Matt Rafferty, junior, expressed his thanks for students appearing at recent basketball games on Facebook. “Coming from a player, it meant a lot to us that everyone came out to support us. It finally felt that we came together as a school,” Rafferty said.

Many acknowledge that Central’s fan base has also created an enjoyable game atmosphere. York senior Luke Skawksi generally has a positive view of Central’s student sections.

“You can count on an intense game whenever the opponent is the Red Devils – and yes, you are rich… and payoff all the refs,” Skawski said.

Even Condotti expressed a few approving sentiments towards Central. “LT loves playing Central in sports because our student body comes together to support our team. It’s still fun to have a strong rivalry with a neighboring high school.”