Are you ever too old to watch certain TV shows? 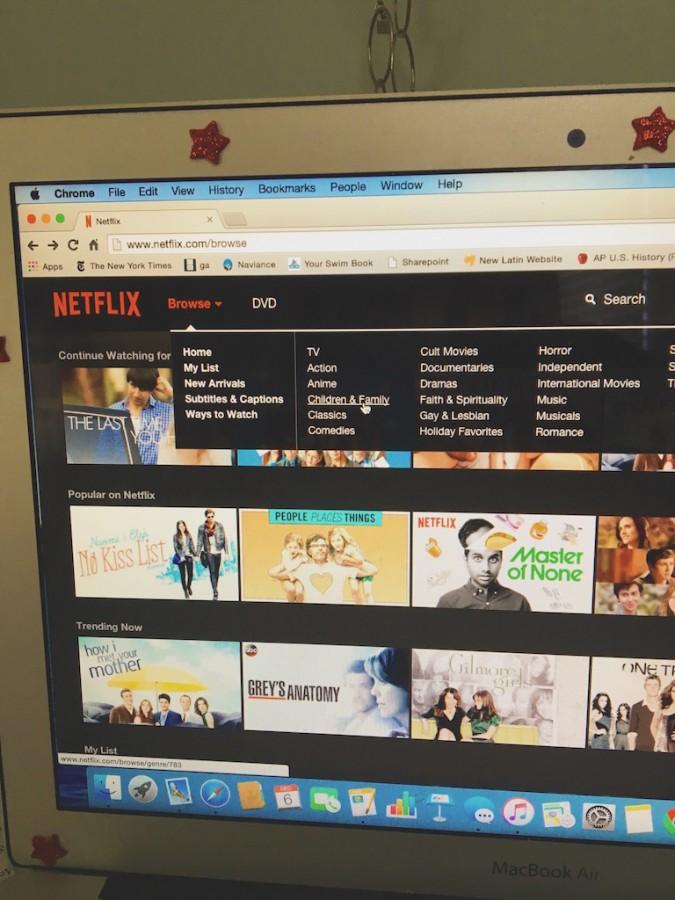 I used to spend hours on end watching multicolored dragons.

What may sound like a crazy dream to many, can be easily understood by throwing out a title: Dragon Tales. This show, along with many others featured on various channels (11, 46, 47, 54 acted as my personal favorites) catered to the mind of the youth. The mix of magic and bright colors were enough to keep me, along with many others my age, captivated for hours on end. All seemed to center around a similar theme: ordinary children having the ability to do spectacular things: transporting into a world controlled by dragons, or having fairies provide everything you’ve ever wished for.

However, in retrospect many of the shows which used to be treasured by many have grown somewhat obsolete. It becomes ridiculous to be consumed by fictitious cartoons, a little too childish to be obsessed with over-sized abnormally colored dogs. Sometimes, this shift is simply due to lack of interest. Unfortunately, in many cases the change in heart results from bouts of peer pressure. As odd as it may sound, it’s all too easy to fall to the opinions of companions and fit to what they deem fit. Spongebob is replaced by Gossip Girl, Curious George by Friday Night Lights.

But in all honesty, what’s the point of giving a show an age? Of course, the label is necessary in some situations. A 3-year-old shouldn’t be sitting around watching American Horror Story. However, is there really such thing as being too old for certain shows or movies? Is there an age where you can’t freak out over princesses and white horses?

I speak from my own experience in this case, being one who seems to constantly turn to the amusing topics featured in childhood television shows and movies. I will admit, with little to no shame, that just last week I watched three different princess themed movies.  It was fantastic. Sometimes, turning back to what made you happy when much younger can continue to bring you joy.

So next Netflix binge, take a minute to check out the family movie section. You likely won’t be disappointed.