Keep the lights off 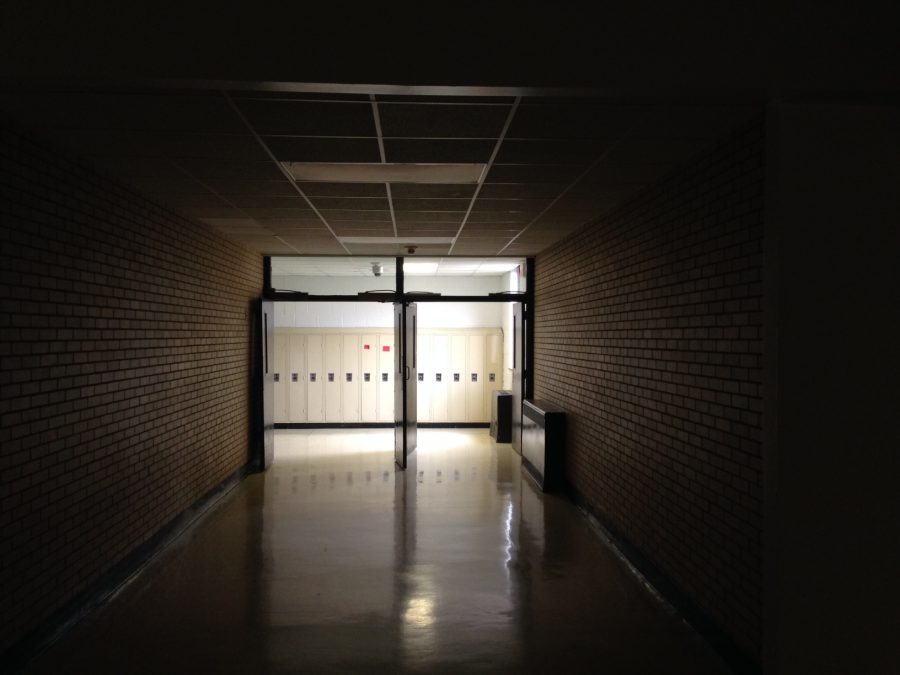 Students and staff spent the day in the dark on Sept. 29. and would like the trend to continue.

On Sept. 29, students spent a day in the dark as part of the “Jungle” Homecoming spirit week, with Thursday being “Red goes Green” to celebrate the Earth and support the Ecology Club. This day in the dark is quite possibly that best thing that’s happened to Central since the Goose.

But who says we can only conserve energy on special occasions like Homecoming? Central should continue these “green days” beyond the weeks of festivity.

The idea of green days all sprouted from the cooperation between Varsity club and Ecology club.

“Varsity Club first approached us with the idea of ‘Red Goes Green,’” said senior Wendy Li, co-president of Ecology Club. “We wanted to go further than just wearing green by doing something ecologically friendly as well.”

Many students think that turning the lights off won’t help the environment that much. This opinion could not be more wrong.

“Just having a good balance of lights on/off helps,” said Mrs. Melissa Jensen. “Having the lights half on and half off is a great idea for a lot of classrooms. As long as the class is still safe and productive, teachers should take advantage of it.”

Each student gets over 30 packets a year, collecting at least 500 sheets of paper by the end of May. This, added with the amount of electricity used to power every square inch of the building from 5 a.m. to 8 p.m. adds up to a lot of lost energy.

“Even if it’s minor, we should do it,” Li said. “Even if one classroom does it for one year, it’ll save a ton of energy.”

The solar panels added in 2012 were a start. But we can’t go totally green with just a few solar panels. We can help the Earth tremendously by powering off the lights every so often.

“Mythbusters even proved that having the lights off for fifteen seconds made a huge difference in the energy wasted in a building,” Mrs. Jensen said.

We know not all teachers can participate, but some classrooms can make the extra effort. And, many students liked the lights being off the entire day.

“I thought it was cool to save the energy,” said Terry Dunphy, senior. “The darkness was more relaxing, and it was nice just relying on natural light.”

Central, stay green past just Homecoming week. Teachers, help out the Earth by turning off the lights in your classroom. Trust me, it’s more relaxing than having the lights on, and thus encourages stress relief for students who desperately need it.