Parents’ biggest threat: The Elf on the Shelf 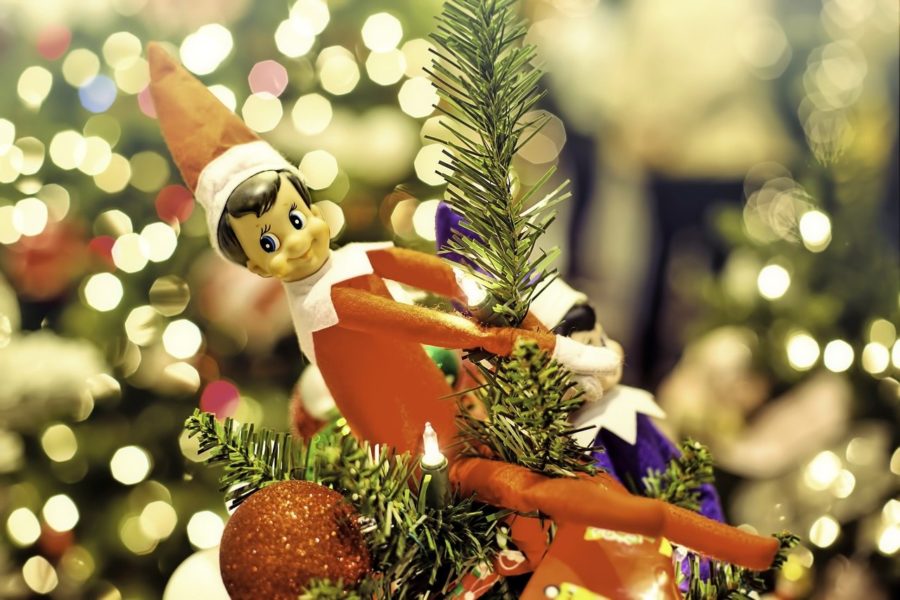 He may look cute, but he's here to terrorize parents.

Every member of Gen Z that I know either had an Elf on the Shelf or was jealous because they didn’t have one. During our youth, they brought us joy, but parents blatantly disagreed.

“Why waste money on a dumb doll?” said James Paige, science teacher, referring to Elf on the Shelf toys.

“Tired of living in Elf on the Shelf tyranny?” Leonard said. “Not looking forward to the Elf forgetting to move and causing your kids emotional distress? I am a public servant and will take the heat for you. My gift to tired parents.”

After some Central teachers heard about the ban, they were ecstatic (as was I).

“Can he [create a ban] for the Tooth Fairy too?” said Jay Lawrence, world language department chair.

Unaware of the power of these elf tyrants, MaryKay Doorhy, math teacher, purchased an elf to please her children between Thanksgiving and Christmas.

“I would not want to do it again,” Doorhy said. Her elf, named Elfie Whale (a sickening name for an equally sickening elf), became a nuisance when Doorhy forgot to move him the night before.

The opinion among Central teachers is clear – Elf on the Shelf toys create too much chaos during the holiday season and should be banned indefinitely.