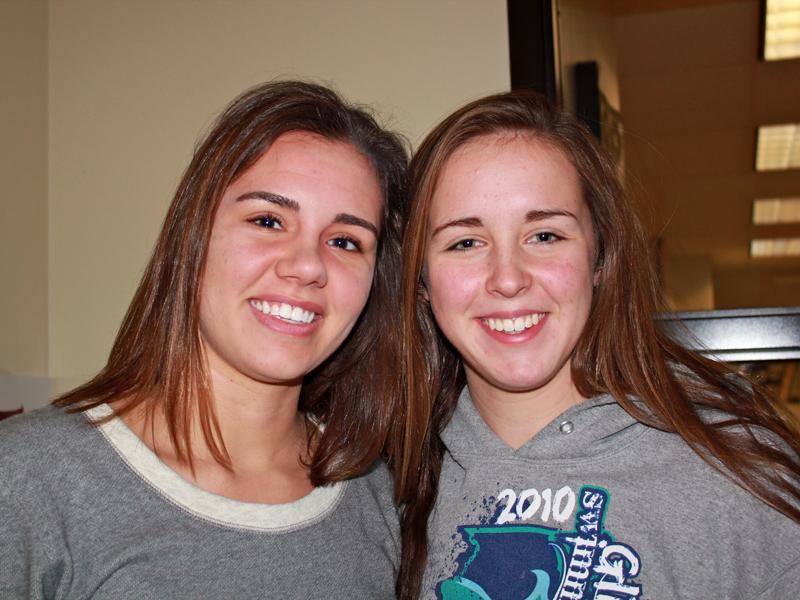 During the weekend of Nov. 18 to 19, the girls swimming and diving team took part in in the IHSA state final meet.  The team placed ninth overall with 47 points. Amongst the individuals performing at the meet, seven of the girls were seniors.

The state final meet was the last official meet in which all of the seniors would be able to swim together.  Fotini Kaufman, senior, said, “We’ve been together as a group for so long that it was hard to believe that it was all over and that we’d never swim in high school again.”

“I was happy to have been part of such a great team,” Kaufman said. “We are all extremely close after the last four years and so I’m so thankful I got to swim with the people I did. I’m also thankful for our coach, Coach Barber.”

“Now that the season’s over, I’ve been able to look past the state meet and to our four seasons together, and realize how lucky and how talented of a team we were,” said Kaufman.