Callen commits to Miami of Ohio 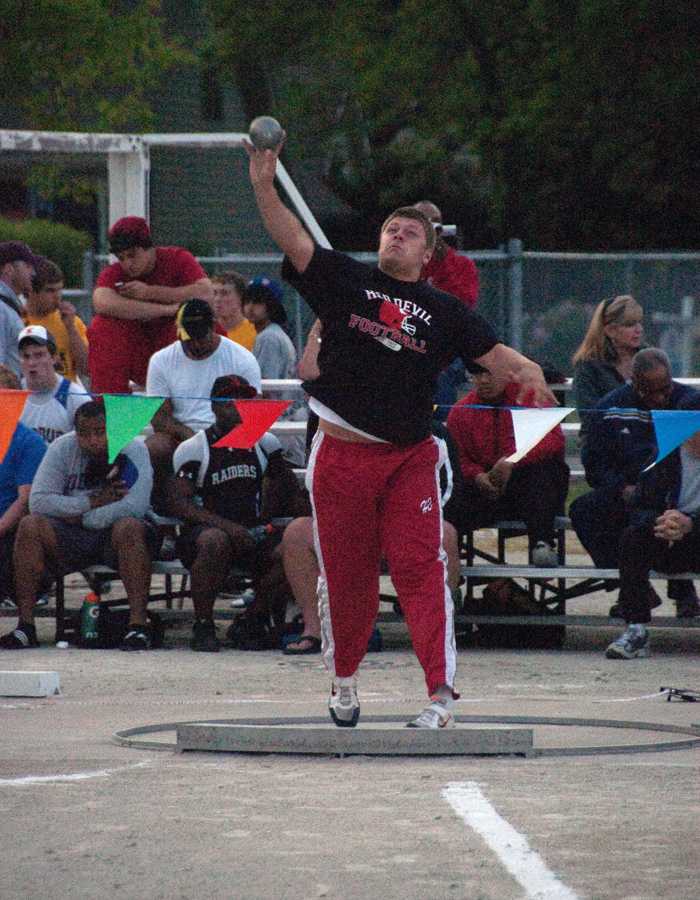 Senior Ryan Callen, offensive tackle for the Red Devils, signed his letter of intent to attend Miami University of Ohio this fall. Joining Callen are fellow seniors Mitch Reavis and Lauren Schroyer, who signed with the University of Richmond and Southern Methodist University, respectively.

Callen had previously given his verbal commitment to Miami of Ohio, but signing the letter of intent now binds that decision. The gravity of this decision was both exciting and stressful for Callen. “It was a great experience all around. I got to meet a lot of different people, both coaches and athletes,” Callen said. “The process was stressful with lots of visits and calls.”

Several colleges recruited Callen, but it was the all-around feel of Miami of Ohio that led him to a final decision. “I knew it was a place I could call home. You have to find a school that sets itself apart outside of football. Good academics were certainly a part of my decision,” he said.

As part of the Red Devil fooball program, Callen earned an honorable mention for the All-State Team and hopes to bring that same talent with him. “When I get to Miami I hope I can bring a lot to the team, start early, and be a dependable member,” he said.

Preparations for the upcoming season will start soon for Callen, but not too soon. “They’ll send me their workout plans and then eventually I’ll find out when training camp starts. I’ll be focusing on that plan, but I still want to focus on track and field right now,” Callen said.

He hopes to earn a repeat appearance at the Illinois Track and Field State Meet in the throwing events. As for the signing experience as a whole, the process has been gratifying but at times overwhelming. “It’s a stressful experience but a life changing one,” Callen said.