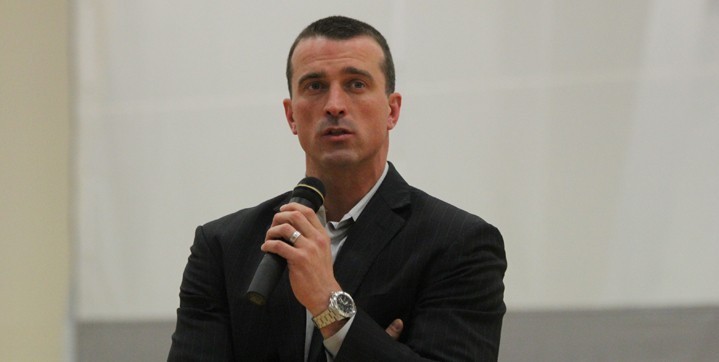 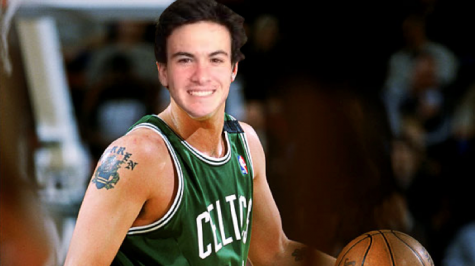 This week at Central, former high school standout and NBA player Chris Herren, a guard for the Boston Celtics famous for playing while affected by substance abuse, spoke in front of students on Feb. 24.

Herren’s story was documented nationally by ESPN’s 30 for 30, but his speech was not a reiteration of that story. Instead, he asked students some important life questions, which many considered, respected, and took to heart.

But, let’s be honest. There are probably more than a few people who checked out during the assembly and probably won’t become sober just from hearing his story. So, was it even worth it? Herren was an excellent speaker and made a compelling case against drug use, but even he acknowledged that it wouldn’t make everyone clean.

We can only hope the known druggies and secretive pill-poppers alike were listening closely. Herren’s rhetoric was hard to look past. He explained how he was spending a whopping $25,000 a year on oxycontin, and it all started the same way it does for most: with a beer and then a joint.

That had to alarm some drug users throughout school. Even if it didn’t make them clean, maybe Herren’s long road will be a reminder and a cause for a decline in drug abuse in our school.