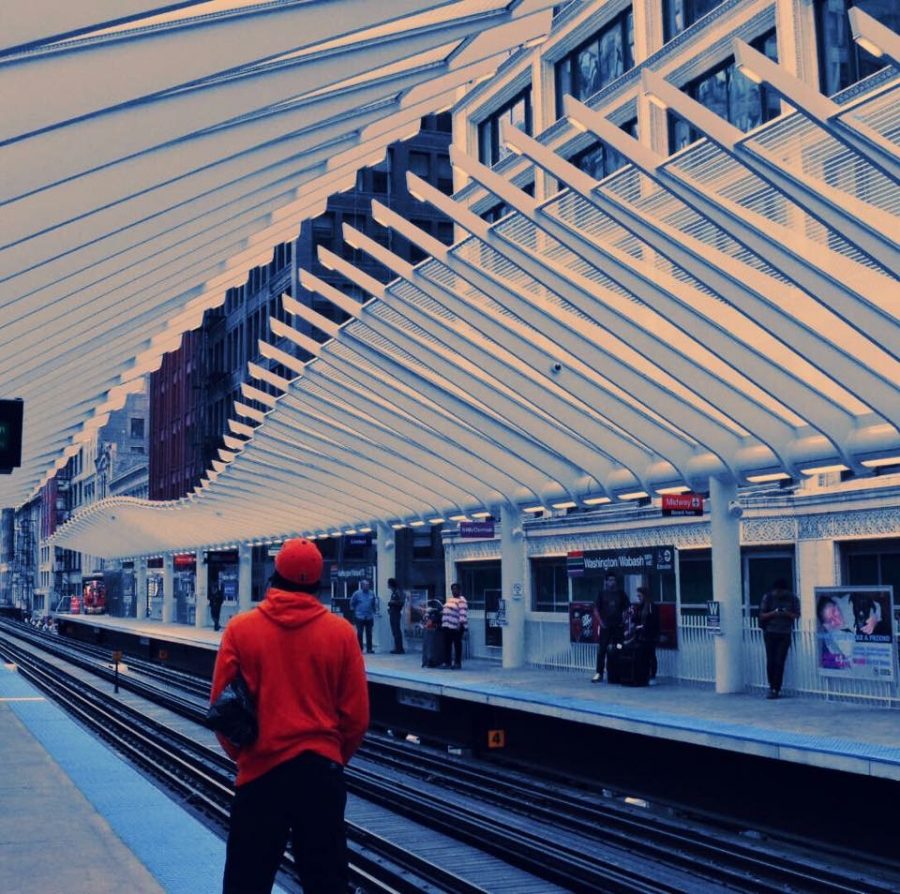 The popular Facebook page Humans of New York has swept the web by storm for exposing the uniqueness of New Yorkers, thus inspiring the new Humans of Hinsdale Central.

What is your craziest in-class moment?
“One year we did the bowling ball of death demonstration. It was my second year teaching, and I had this student who kept chickening out of it. He came up to me at the end of class and told me he had to do it again. When he did it, he pushed the bowling ball instead of letting it go and ended up breaking his nose. He said he was fine although his nose was bleeding everywhere.”
-Mr. Liaw, Science Department

What is your favorite memory at Hinsdale Central?
“When given a tour of Hinsdale Central for the first time, I remember walking into the gym and feeling the energy of tradition. I remember looking up and seeing the achievement all around the gym and being amazed by that. It was quite overwhelming.”
-Mr. Rodriguez, Social Studies Department

What is the craziest thing that has happened with a student?
“There appears to be an inordinate number of triplets at Central. Last year I had two of one set of triplets in class. It was OK because they weren’t identical. I could see them anywhere and comfortably greet them, but this year I have one triplet in Spanish 2, and the brothers are totally identical. I like to greet my students when I see them in the halls, but if I see this kid there’s only a 33.33 percent chance that it will really be MY kid. When this happens, I sort of hesitate. I polled my Spanish 4 students the other morning about greeting a triplet when there’s only a 33.33 percent chance they’ll actually know me. They unanimously pressed me to go forward with it. Later on that day, I see the kid in the hallway and open my mouth just to toss out my ‘Hola.’ He breezed past me coldly, but then the real kid is about one step behind him and says ‘Hey, Señora!’ I can’t keep up with this place.”
-Mrs. Voytsekhovskyy, World Languages Department

What is your funniest in class story?
“One day, I was hanging up DNA models in the classroom, and one of my students, Alexa, had a model that was unlike the others. I started to hang hers up and then it just shredded and fell down in the process. Then, I started to rip it to scraps. As this was happening, I saw her laughing and crying at the same time.”
-Mr. Jensen, Science Department

What is your story as a teacher?
“This is my fourth year at Hinsdale Central. Prior to teaching at Central, I had taught at some other districts. What I realized within one of the first weeks at this school was the level of school spirit and the excitement of the students, especially on a Friday. I remember seeing cheerleaders walking through the hallway while carrying a stereo. They were playing the song ‘Shake It Off’ by Taylor Swift, who I love. I knew I was in the right place as soon as I had started here. My favorite class to teach is Business Law because I love having the opportunity to get information from students as to what they think about current issues that are going on in the world.”
-Mrs. Hoeksema, Business Department

What is the craziest thing that has happened with students?
“My favorite stories to tell are the times I catch couples making out by the main gym balconies. The best part is I am not nice about it. I would make them laugh, meaning I would sneak around the corner, peak my head, catch them, and jump out yelling ‘BOO!’ The kids would look at me, and of course I would know them all. They would get all red in the face and say my name. I would respond to them saying, ‘Why here? Why are you doing this?’ Then they would apologize, and I commented saying ‘It’s OK, but can we do this somewhere else? NOT in school. Have a good day.’ Last spring I had two in two weeks. I am known to bust people making out.”
-Mrs. Kwiatkowski, Physical Education Department