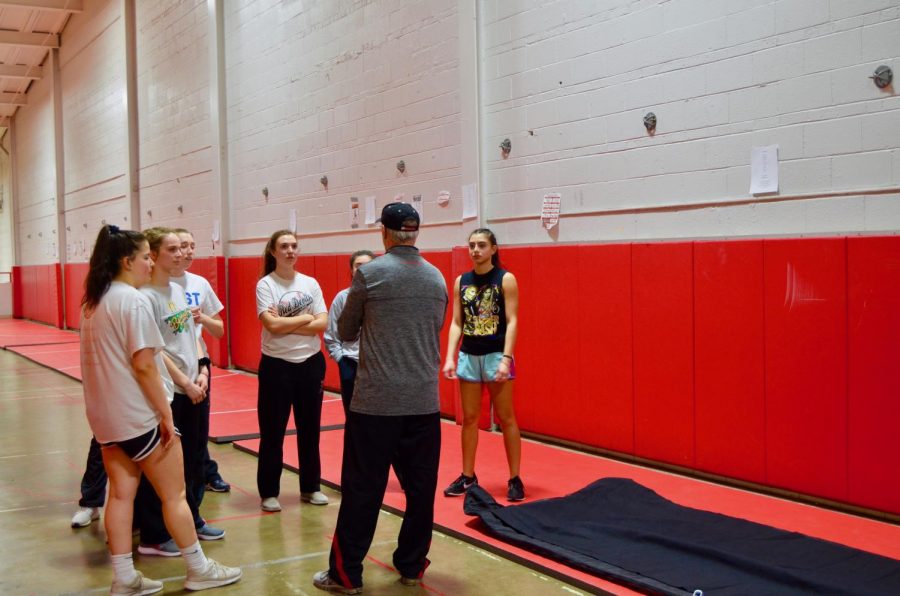 Many spring sports, such as boys volleyball, girls softball, boys baseball, and girls soccer have all started their seasons this past month.

As we transition from the winter to spring, teams and students prepare for a successful spring sports season. At Central, there is a mix of teams that have already experienced State success and ones that are looking forward to it this year.

The spring sports this year for Central are track and field, lacrosse, boys tennis, baseball, softball, badminton, and girls soccer.

Last spring the school had two State champion teams, tennis and girls lacrosse. They both look to repeat in the State finals this year.

For girls lacrosse, they dominated the State finals match, beating New Trier 13-3 to win the State title. For the boys team, senior Dartmouth commit, Jack Cain, said he hopes to lead the team to a strong postseason.

Girls track wants to add to their 4×800 relay dominance. They won the event last year and in 2017.  For individual events, the girl’s team has two returners. Both Dior Nicholson, sophomore, and McKenna Revord, junior, hope to improve individually at the state meet. They both placed ninth last year, with Nicholson placing in the discus and Revord placing in the 3200-meter race.

“Our goal is to send as many people down to state and have them place. We have a good distance team and I’m sure a lot of other events will also do well,” Revord said.

Boy’s track did not enjoy the same success the girls had in the 4×800 relay, as in the first 400 meters of the finals Colin Yandel, now graduated, fell.

“We were fast enough to be all-state last year, but stuff like that just happens. This year we’re going to have a clean race, resulting in some really fast times,”  said Alec Hill, senior and track team member.

Last year girls soccer lost the Sectional finals to Downers Grove North, but the team has moved on after that defeat and looks forward to advancing farther in the IHSA tournament.

“Last year we didn’t have that great chemistry, but this year everyone already feels like close friends. I know that will translate well on the field because it is doing so much off of it,” said Sammy Guido, senior and soccer team member.

Expectations are always high for Red Devil Nation, and the athletes look forward to adding more conference and state titles.