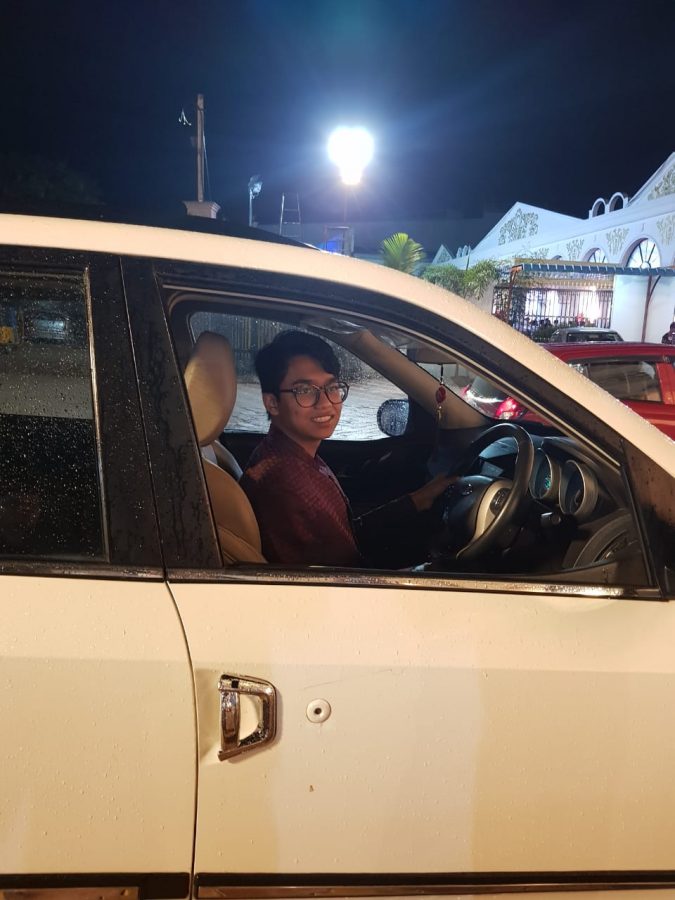 Stick shift cars are a niche. It’s just how they are in the United States. On the flip side around the world automatics make up only 32 percent of cars produced. Automatics are only popular in North America. I bet you don’t even know how to drive stick.

My opinion about why automatics are popular in the U.S. concerns the origin story of the design. According to Autoindustriya.com, the precursor of the automatic was created in Canada by Alfred Munro, but the design wasn’t commercially viable. The modern automatic was created as a prototype in 1932 by Brazilian engineers José Braz Araripe and Fernando Lehly Lemos; it was later sold to General Motors who introduced it in 1940 in their Plymouth as the “Hydra-Matic” transmission. They had also put their automatic transmission in the tanks they built for World War II, marketing them as “battle-tested”.

The allure of the automatic transmission is obvious. It’s simple. You just put the lever, or whatever is in the car, to the initial you want. You want reverse? Put that thing in R. You want to drive? Put that thing in D. You want to Tokyo drift? Put that thing in M or S. This same simplicity appealed to luxury companies like Rolls Royce, Bentley, and Mercedes-Benz to put these automatics in their cars, it was a luxury to not shift your gears. Interestingly it was an option done by a normal automaker that was adopted by luxury car makers, the opposite of how trickle down features usually are when talking about cars.

But here’s a common misconception. Stick shift cars are hard to drive. I learned how to drive stick shift in an afternoon in India. Yes, India. The India where the roads have no rules, no cops, and livestock roaming at times. That being said, I learned in the parking garage at my cousin’s apartment building. My cousin threw me the keys to the car and we got in. Emblazoned in chrome was the company’s logo and I started the car with the button to my left.

The car started with a soft rumble and it hit me that I was sitting on the right. It took me a second to adjust the mirrors and get used to a different position. My cousin told me to put the gear stick into first and slowly feel the clutch pedal. I let the pedal slowly come back and felt the car move slightly and at that moment I put my foot on the gas. The car slowly lurched forward and smoothed out as it went faster. The car’s RPM was going a little high and my cousin told me to shift up. I let go of the gas and pressed the clutch while shifting the lever from first to second. I lifted my foot from the clutch and gave the car some gas. The SUV threw me back into my seat as I got into the powerband of the car and the sensation was like nothing else. I was in control. Anything the car did was in response to my inputs. There was nothing in my way between the pavement and me. No computers modulating anything. Just me and my arms and legs. If I slowed down too fast the car stalled. If I misjudged the clutch travel the car would judder. There was something nice about that control.

“Initially it was hard, but after practice, it became easy,” said Moudar Dweydari, junior.

There is however a little bit of hope. My hope is the enthusiasts of my generation keep it alive. The manual transmission almost died with Millennials, maybe Gen Z can bring it back.