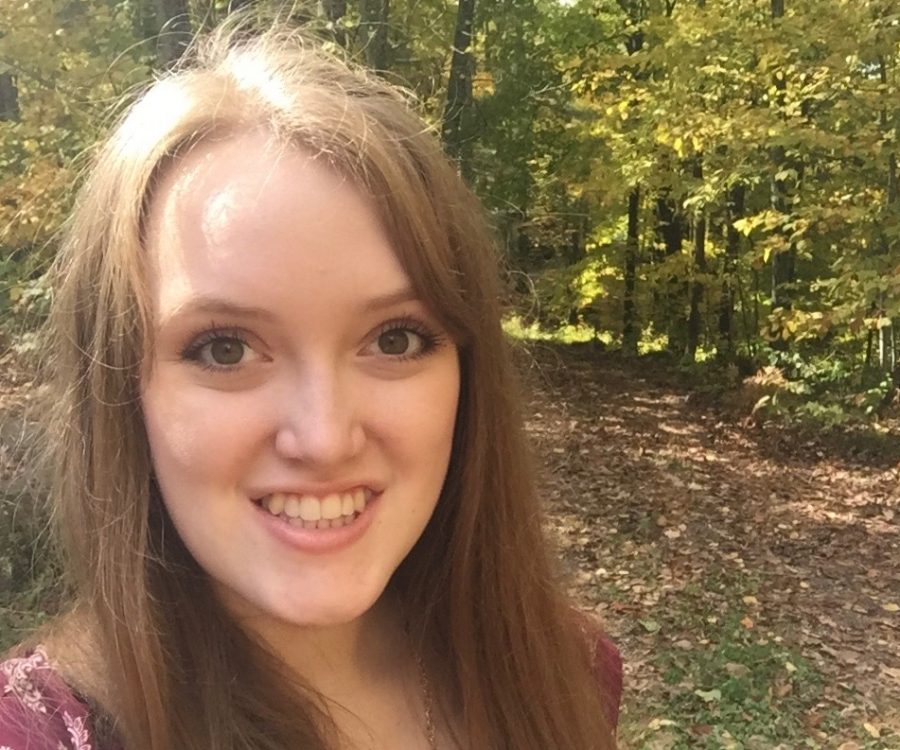 Megan Melia, senior, will be playing the Madame, otherwise known as Cinderella's evil stepmother, in the spring musical.

Megan Melia: I’m playing the evil stepmother, who is also known as Madame in this version of “Cinderella”.

MM: Well, I’ve been a part of the Drama Club since freshman year, so there was absolutely way I was going to miss my senior musical.

MM: I prepared a monologue and a song, and I attended the dance audition.

MM: I am beyond excited for the show. I can’t wait to play such an iconic villain.  Part of me is nervous simply because there’s a lot to explore in terms of character, but it’ll definitely be a really fun challenge.

MM: I was in “Fiddler on the Roof”, “The Cripple of Inishmaan”, “The Secret Garden”, “Henry V”, “The Little Mermaid”, and “Save the Date”.  Each show was completely unique and presented its own challenges, but I’ve thoroughly enjoyed them all.

MM: My freshman year musical “Fiddler on the Roof” will always hold a special place in my heart because the whole experience made me fall head over heels in love with theatre. It was a really magical show, and that’s when I found my friends, who ended up becoming a kind of second family to me.

MM: I have just recently rediscovered the musical “Kiss Me, Kate”, and I love the new Carly Pearce album.

MM: I think I’m definitely either Belle or Rapunzel.