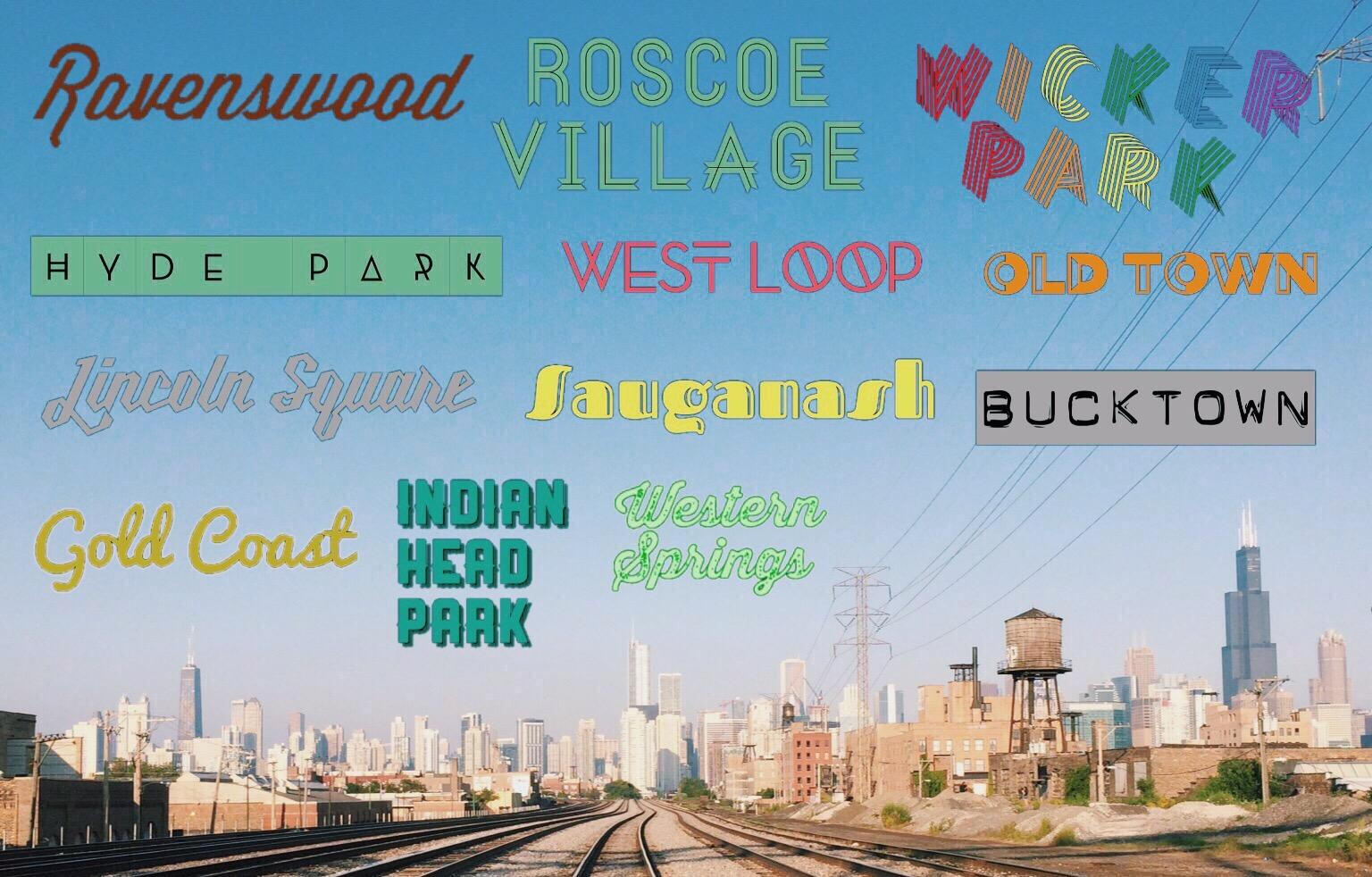 Sophomore Nick Seda has created 13 Geofilters in Chicagoland area; the one he created for Wicker Park garnered attention and was chosen to display on a Billboard in March. (Nick Seda)

Sophomore Nick Seda has created 13 Geofilters in Chicagoland area; the one he created for Wicker Park garnered attention and was chosen to display on a Billboard in March.

Seda and the Snap filter

With social media platforms such as Instagram and Snapchat rising in popularity, Nick Seda, sophomore, found a new hobby. Through Instagram, Seda became inspired to tell stories with aesthetically pleasing pictures featuring different parts of Chicago on his account @nickfromchicago.

With more than 200 neighborhoods in Chicago to explore, Seda is constantly going on photo shoots of whatever intrigues him such as landscapes, nature, or even pictures of his friends. His personal favorite is Lakefront Trail because of its mix of nature with an urban feel.

Seda also holds a love of graphic design. Using his imagination and skill he’s able to take a picture and add something unique to it. Some of his favorites are a picture of the Chicago skyline with Lake Michigan edited out and a waterfall in its place, and an edit of the Snapchat airport stamps from major cities around the world.

With both of these hobbies in mind, Seda ventured into the world of Geofilters, overlays on Snapchat that communicate where a person is. As of now, he has designed 13 for neighborhoods like the Gold Coast, Hyde Park, and the West Loop. However, the one that has received the most recognition is the one for Wicker Park.

“Wicker Park, after Ravenswood, was my second Geofilter to go live on Snapchat,” Seda said. “I chose it because Wicker Park is one of my favorite neighborhoods in the city. I consider it the ‘hipster capital’ of Chicago and there was yet to be a Geofilter for Wicker Park so I went to work to create the Geofilter I love the most.”

Clearly, natives and passerbys of Wicker Park fell love with the Geofilter the same way he did. Soon after, Snapchat e-mailed him saying they were interesting in displaying it on a billboard on Milwaukee Avenue.


“My initial reaction was one of those, ‘wait…am I reading this right?!’ moments and then it sank in. I got very excited for this extraordinary opportunity,” Seda said.

As for the future, Seda hopes to create more geotags for other neighborhoods, states, and even in other countries as well as building his photography portfolio for a career that applies his passions.