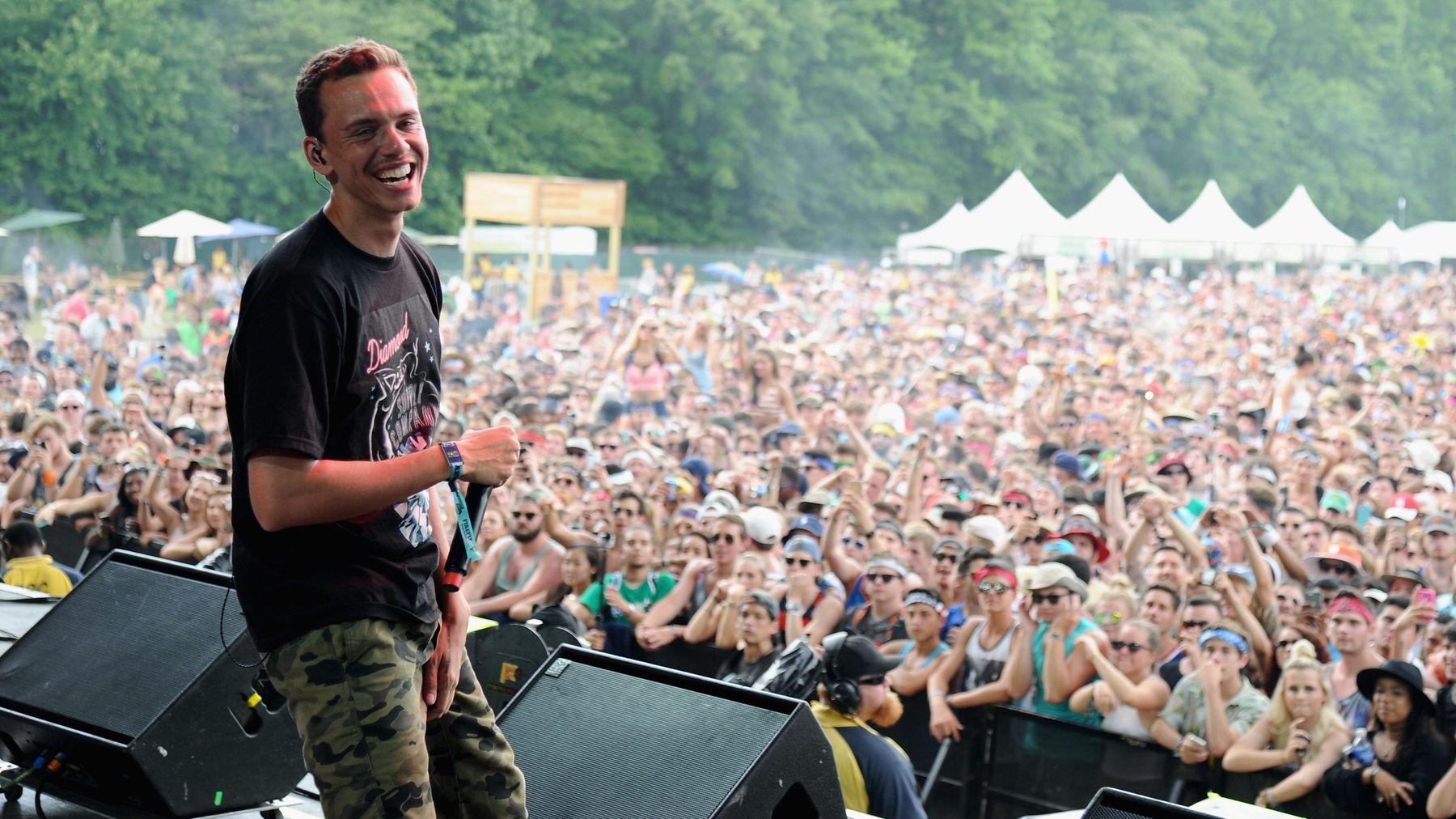 With a single comes an album, with an album comes a tour, with a tour comes Logic to your house?

Sir Robert Bryson Hall II, who is known by his rapper name Logic, released his new album “The Incredible True Story” on Novemeber 13, 2015. This long-awaited album by  Logic’s fans, who wondered how he could possibly top his last album “Under Pressure“, came along with an interesting experience; a fan tour.

Logic visited a select few fans in their homes to listen to his hour long album with them. Fans were asked why they believed they deserved a visit, and why they were such big fans of the rapper. Logic visited 40 fans in Texas, California, and everywhere in between his tour dates. This new way of connecting with his fans targets those who are extremely dedicated to the 25-year-old artist, called his “uber fans”. Creating a personal, musical experience has always been Logic’s goal. From sharing the most personal details of his life in his songs, to reaching out to fans from all around the world through social media, this star has made himself accessible to the people that make his success, and his amazing life possible.

“The Incredible True Story” is an incredibly unique album, done in a sci-fi movie style, “directed” by Logic himself. This album, pseudo-movie, is set 100 years into the future following the destruction of earth, on a journey to the planet “Paradise”. This album features two narrators throughout the songs, Kai and Thomas, who lead us through the story and Logic’s life. Along with the regular album, there is a version that includes commentary by Logic himself, giving more insight into the meaning of each song.

Logic, under the label Def Jam, has proven himself as an inventive and fresh face in the hip-hop community, receiving praise from his fans and artists worldwide. This album was originally projected for an initial weekly sale of 85-90,000 units (10 singles bought and 1500 singles streamed =1 album bought), shocked the world with fast-paced sales that have now put the projection at 105,000-110,00 units for only one week. Great success is ahead for this young artist, gaining success by the days.