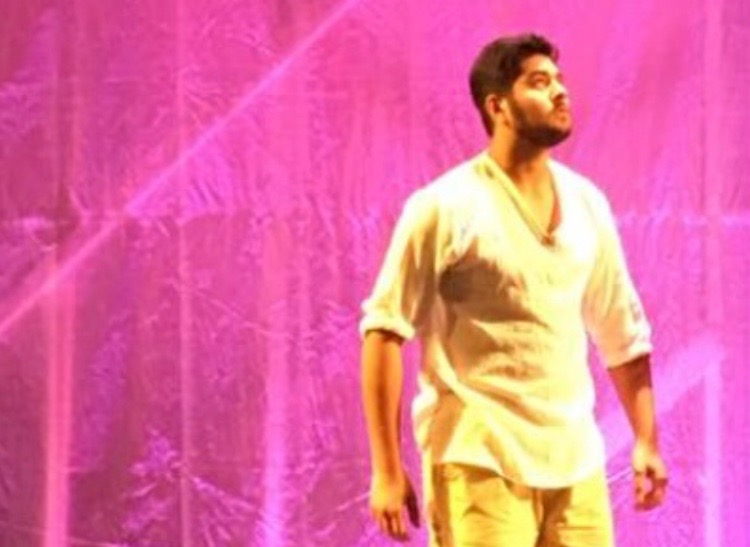 In addition to playing Sebastion in “Cinderella” this year, Raunak Malhotra, senior, also performed in “Metamorphoses”, which was this year’s fall show.